More than 25 software technology parks will be functioning by the end of the year, IT Minister 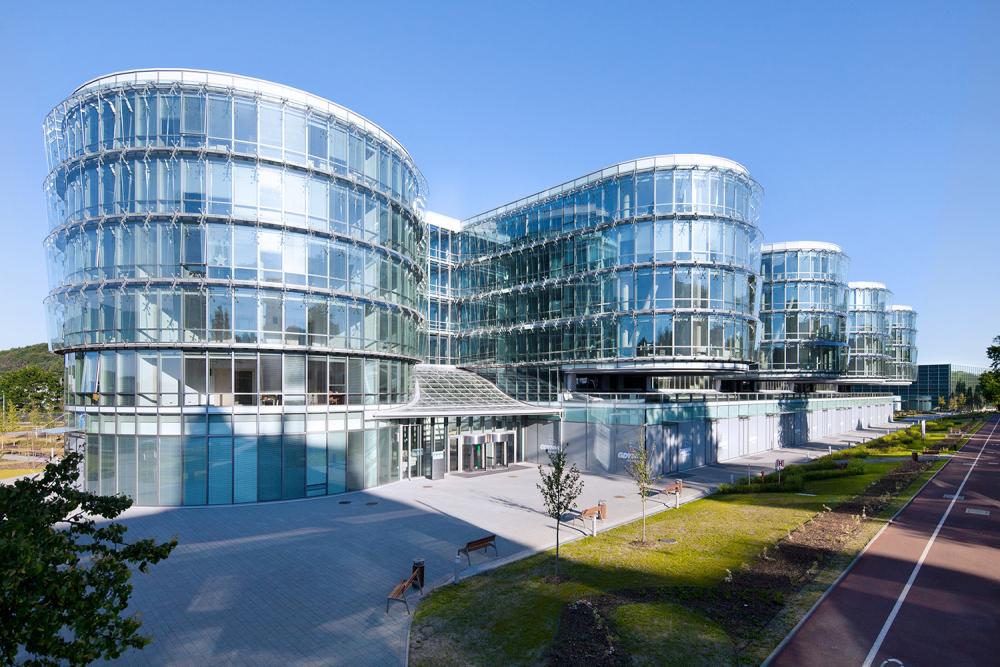 The Minister of IT, Syed Amin ul Haq while addressing a contract signing ceremony for the launch of IT projects in Swat, said that through the public-private partnerships to set up software technology parks, there will be more than 25 STPs across Pakistan by the end of the year.

The Universal Service Fund (USF) has awarded an Rs. 781 million contract to Telenor to provide high-speed mobile broadband services in Swat, while a second project was launched by the Pakistan Software Export Board (PSEB) to build a 22,000 square feet state of the art software technology Park (STP) in Mingora.

Addressing the contract ceremony, the IT Minister, Syed Amin ul Haque, also said that 65,695 people would benefit from High-Speed Mobile Broadband services upon completing the project, allowing them to connect to the digital world and the global markets. He also said that more than 500 IT professionals would set up their startups in the software park, thus, providing direct or indirect employment opportunities to almost 2,000 people.

According to the IT officials, people in the Swat areas live under mountains and difficult passages, but they will get high-speed internet under this project, so a huge challenge is being met.

Source: 40 software technology parks in the works under public-private partnerships 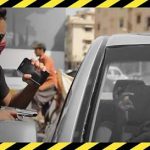