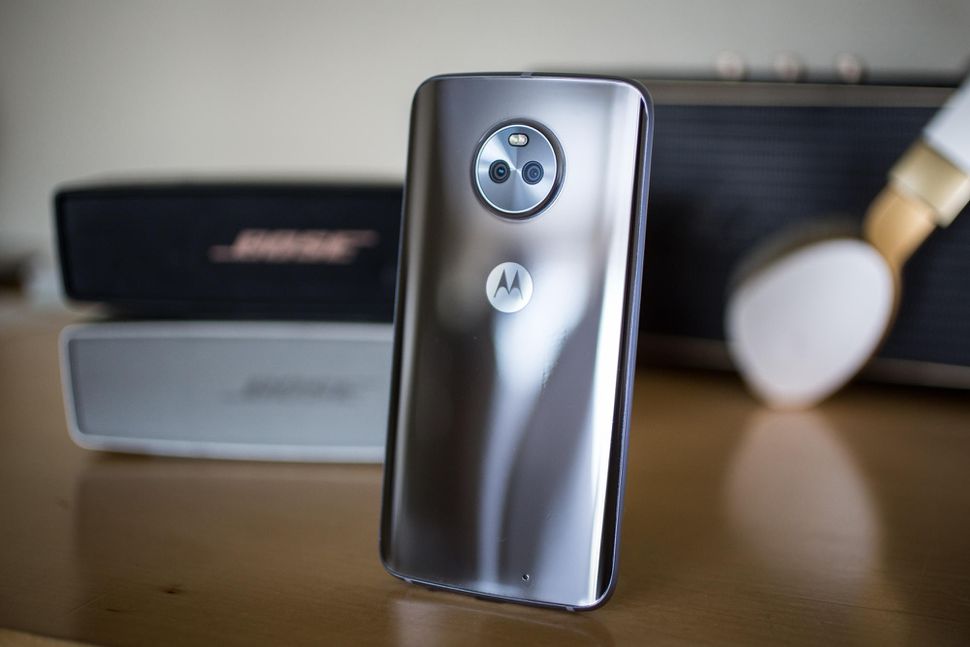 Motorola has unveiled plans to introduce an Android Go version of the E5 Play. The E5 Play and E5 Plus launched a few months back and now the E5 range has been further expanded with the Go version. For people who are unaware of what Android Go is, this is a scaled-down version of the Android Oreo 8.1 software that includes fewer (and less storage/memory consuming) apps.

It will include fewer pre-installed apps, which have been optimized for the Android Go platform. The downgraded versions of the apps are vital in ensuring that the apps fit in the storage of the mobile phone, which is usually very low in Android Go smartphones. The E5 Play’s Android Go version has a display of 5.3-inch, which is an inch bigger than the regular E5 Play. Additionally, the Go Version also sports an 18:9 aspect ratio relative to the regular E5 Play’s 16:9 aspect ratio.

Experts are saying that the Go version is likely to feature 1 GB RAM, as this is the most supported by Android Go smartphones. Besides, considering the regular E5 Play has 2 GB RAM, it wouldn’t make sense for Motorola to put additional RAM in the scaled-down version. As for storage, the Go version is expected to have 8 GB ROM, which is less than the regular E5 Play’s 16 GB ROM.

The Go version is similar in remaining aspects with the regular version. There is an 8-MP back camera and a 5-MP front camera. To further sweeten the deal, the Go version is also likely to have a fingerprint sensor placed neatly below the Motorola logo on the back of the phone, just like its regular trim.

The Go version of the E5 play is expected to retail for roughly $128 and will go on sale from end-July in European and Latin American markets. Motorola’s phones are known for being cost-efficient in themselves, so the introduction of a Go smartphone is bound to get them a significantly big set of customers. Besides, considering the nature of the market the phone is launching in, I expect the E5 Play Go version to be highly successful.

Android Go smartphones are slowly gaining traction in markets throughout the world, thanks to their minimal prices and their support for several applications. You can get most apps you have on regular phones on Go smartphones with minor downgrades such as lower-quality graphics. All in all though, when you’re getting to save more than $100, don’t you think it’s worth it? 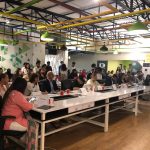 She Loves Tech Lahore Round concludes with tech-charged, women-led startups