Motorola to launch smartphone with a screen that can repair itself 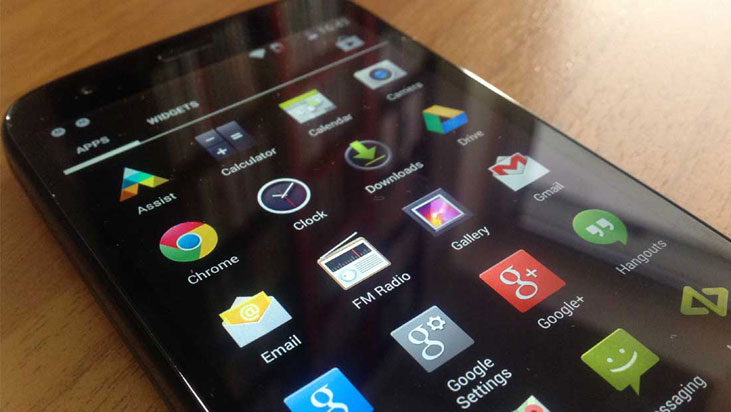 Lenovo-owned company Motorola has applied for a patent on a self-healing phone screen, which can heal itself when you apply heat to it. According to online media outlets, the company is planning to launch a new smartphone with self-healing screen technology. However, no exact details regarding the phone were reported by media outlets, neither about their price nor about specifications. This is not a surprising move by Motorola as the company has developed and launched smartphones with shatter-proof displays before.

The self- healing phone screen is made up of polymer, which can fix scratches on the device’s display. The heat will be applied on the screen of the phone to repair scratch damages which are beyond minor damage. However, the company has said that the self-healing technology is not 100 percent sufficient— meaning if the screen shatters or breaks, the technology might not heal the phone screen and you might consider buying a new smartphone. 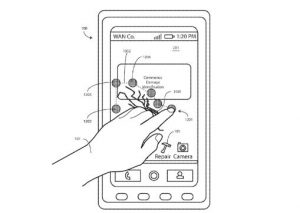 It would be worth mentioning here that Motorola is not the first mobile phone manufacturer which came up with the idea of self-healing technology. LG was the first company which developed and launched a smartphone that could self-repair or self-heal. The company introduced a smartphone named G Flex 2 back in 2015, which according to company’s claim could repair cuts in less than a day.

If the above-mentioned self-healing phone screen technology proves successful, then it will be of great help to smartphone users. If somehow the screen of your phone breaks, it will self-heal. You don’t need to go to the market and get your screen repaired or bother yourself to buy a new smartphone.

There is also a catch to this phone screen. Since it will be made up of polymer, it will not feel as nice to the touch as the traditional screens do which is also used by Apple or Samsung in their smartphones. 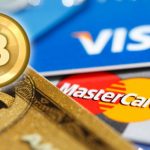 How to buy Bitcoins using credit card in Pakistan