How Mudassir Sheikha, a Pakistani entrepreneur built the first unicorn in the Middle East

Careem has announced its $3.1 billion acquisition by Uber, the largest technology sector acquisition in the Middle East. Rumours of the said acquisition have been floating around since December 2018. The acquisition is subject to regulatory approvals and the transaction is expected to complete by the first quarter of 2020.

Careem is the first unicorn in the Middle East and a game-changer service for the region. It has been a little over five years since the global entrepreneurial ecosystem started its obsession with unicorns. High-growth companies achieving a billion dollar valuation with their ability to defy the odds in the global south are rare, just like unicorns.

A Karachi born Mudassir Sheikha was taken aback when he discovered that Pakistan has only one billion dollar company, outside the oil and gas industry, that is an FMCG company. For the next 10 years, he set a goal for building an institution from the region that delivers great products and creates a positive impact on the regional population.

Sheikha is an alumnus of University of Southern California and Stanford University. Building upon his experience of working in a Silicon Valley early-stage VC fund, and a mobile testing startup that was acquired by $60 million, he started his mission to develop something meaningful after leaving a secure career at McKinsey. His Swedish colleague Magnus Olsson joined his mission.

Finding a purpose as a ride-hailing service 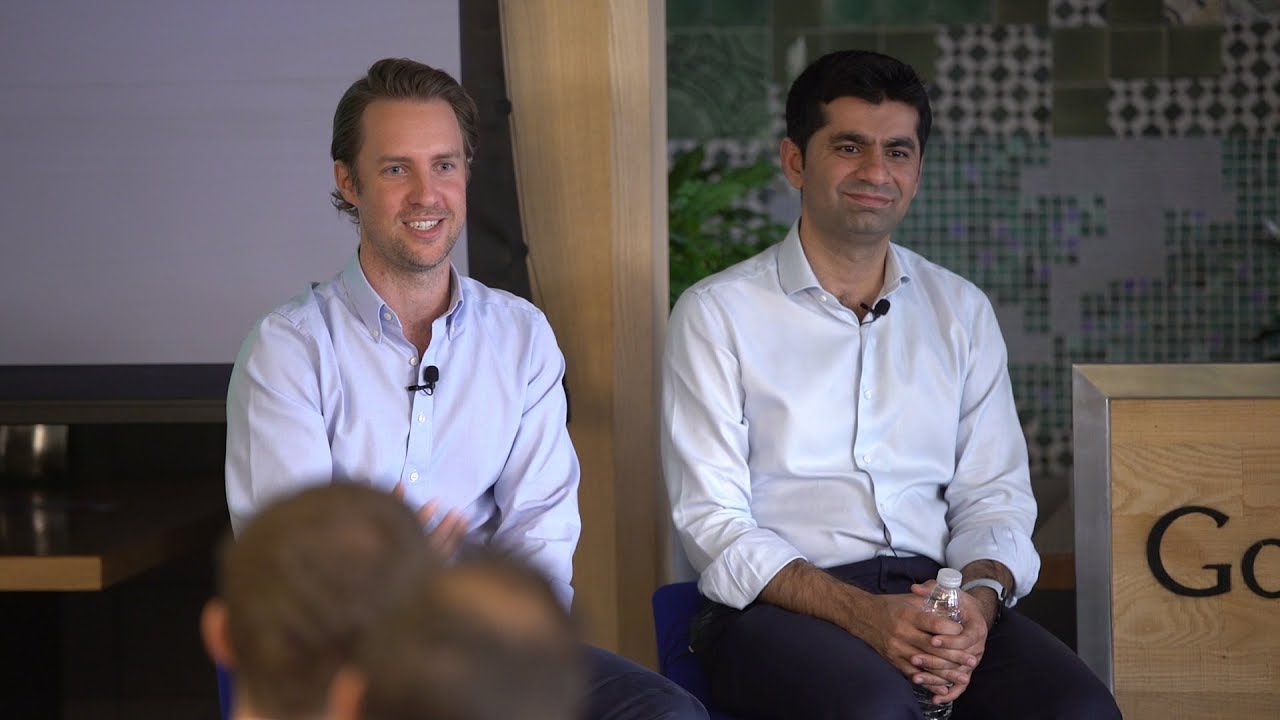 The task at hand was to find a meaningful purpose for the business they wanted to build. They did not want to be another ride-hailing service. They decided to have a conversation with the cab drivers in the Middle East. The living conditions of these drivers were appalling. Most of them were living in groups in a single room and working the entire seven days to send money back home. When Sheikha and Olsson decided to build a solution for this often ignored segment of the population, their business found a purpose.

Generous, the meaning of Careem, defined the ethos of this ride-sharing startup. Unlike various impact focused companies that focus on the end user, Careem started with its employees. The equation was to strike a balance between increasing the respect and dignity for drivers and providing a good service for customers.

Calling their employees as Captains, was the first step to bring respectability to their profession. Sheikha and his team did not only focus on providing tech training to these captains. but also educated them on professionalism, compliance of rules and procedures, and most significantly, customer service.

Sheikha gave himself the ambitious time period of just six weeks to roll out the first iteration of Careem and be in the market at the earliest. It was a very short time to build any kind of technology, and they skipped a lot of features and launched the service. It has been over years and Careem has not built some of the features in the original bucket list. Turned out they were just false assumptions of the market.

While Careem started off as a car service for professionals, it morphed into a ride-hailing service for the masses. The service is popular for tailoring its features to match the socio-cultural norms of the countries it operates in. They have positively taken upon critical challenges such as safety of women and women driving by introducing ride trackers, call masks, and in-ride support. Careem has not only tailored the service for its end users but also identified the unique challenges associated with the labour pool that is mostly immigrants in the Middle East and localized solutions for them.

The exponential growth of Careem roots from the values the company has instilled in its operations. With over one million captains spanning across 100+ cities, Careem embraced the diversity of different cultures to build for scale. Very early, Careem recognized the need for providing two different types of customer service. One for its users, and the other for its captains. The service scaled rapidly by ensuring dignity and respect for its captains, and safe transportation solutions for the masses.

Growing as a unicorn 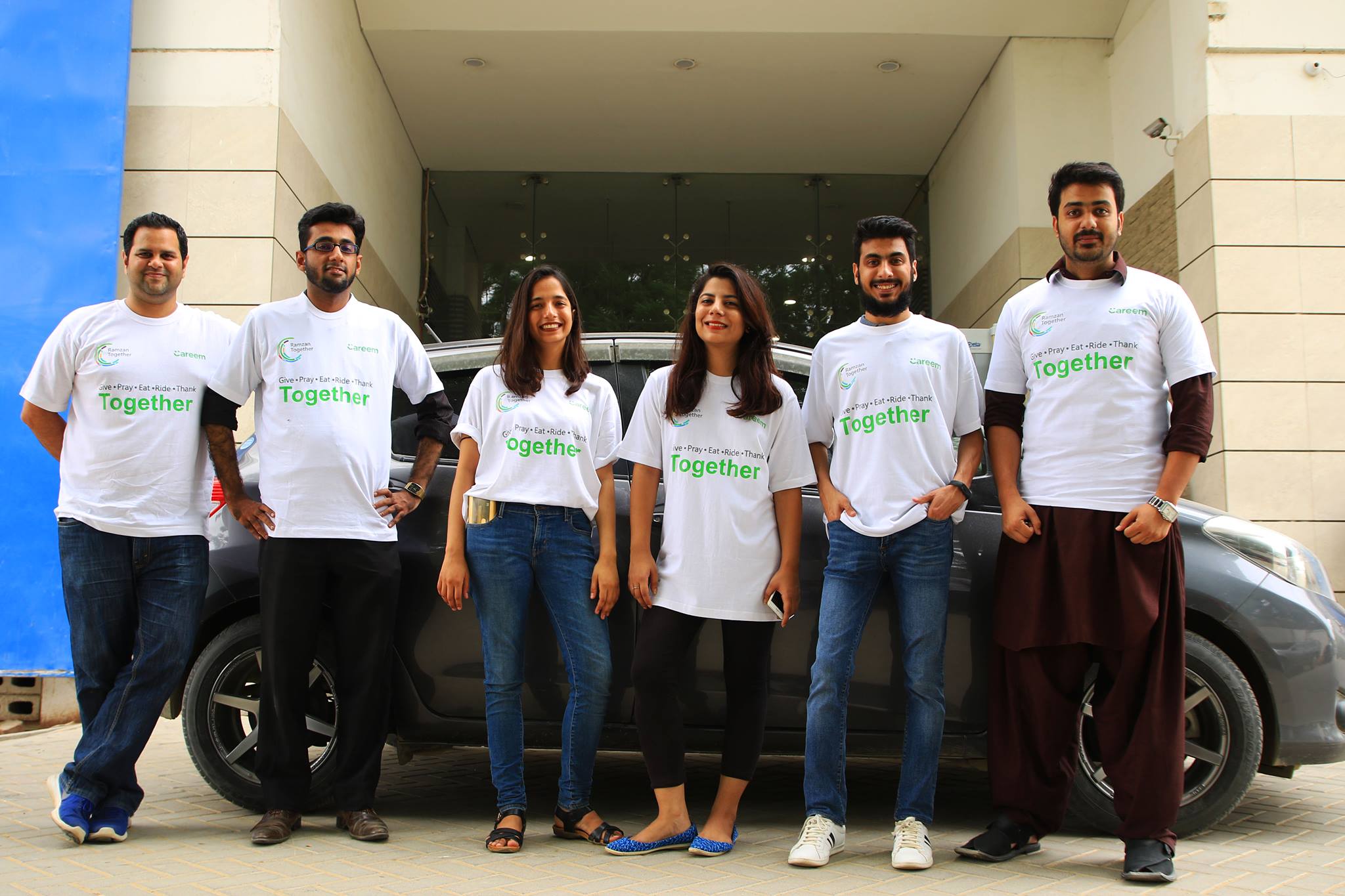 Comparatively the first year of growth was slow for the company, but the next two years experienced a 30 percent growth per month. Every six months, Careem was adding new people to the company and addressing the challenge of holding together the operations with its strong values.

Careem has been competent from the day it rolled out its MVP. It has been a company that measures its growth rate in increments of 15 minutes across multiple countries, cultures, and the services it offers. The growth of the company has been by a factor of 10 or 1000. It initially started in 4 cities and grew to over 100 cities in 14 countries in the Middle East, Asia, and Africa since its inception in 2012.

With the new acquisition deal worth $3.1 billion, $1.4 billion will be paid in cash and $1.7 billion will be in convertible notes into Uber stock. Careem will become a wholly-owned subsidiary of Uber, preserving its brand. Mudassir Sheikha will lead the Careem business, which will report to its own board made up of three representatives from Uber and two representatives from Careem. Both ride-hailing companies will operate their respective regional services and independent brands. Both companies’ apps will also continue to operate under separate brands

Do you think this acquisition will positively affect Careem’s operations in Pakistan? 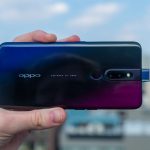