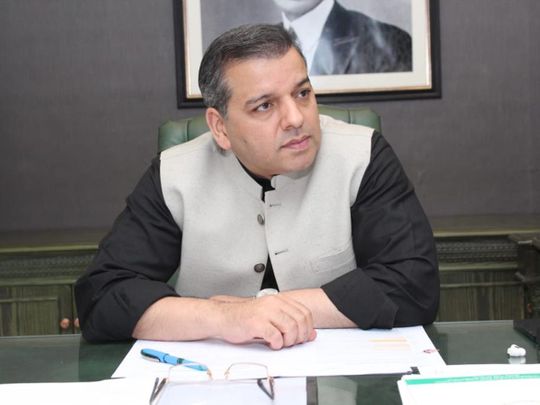 “The measures planned by the government will be for the first time that any government has taken for facilitating the teachers,” he said in a press conference and added that now teachers could get their issues resolved through laptops or mobile phones while sitting at their home.

Previously, the education minister said that the teachers had to pay bribes to avail their holidays, however, now, we have made the entire process online.

“They could now apply for holidays while using their phone,” he said.

Raas further shared that in past, teachers had to apply for their retirement manually and were forced to visit offices multiple times to get their dues cleared.

“We have now added the entire mechanism on the mobile application and teachers would get their retirement notification a week after completion of their job tenure,” he said adding that they were also in contact with the AG office for direct transfer of the retirement dues in the applicant’s account.

The education minister said that the ACR has also been made online.

“We are also bringing other fresh initiatives to facilitate the school teachers,” he said, adding that those neglecting their job would now be automatically highlighted.

The minister further shared that an application for parents was also in the works which would facilitate them in understanding as to which school is better for their children.

“In case of shifting home, the parents would be able to get help regarding nearby schools through the application,” he said. 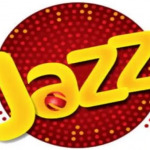