Museum of Failures: Sweden has a museum dedicated solely to the failed gadgets 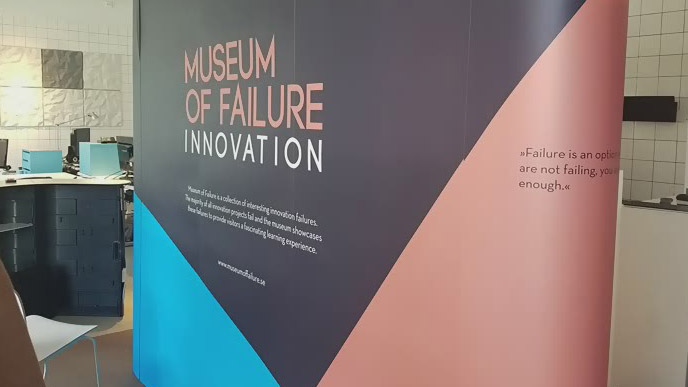 Mostly we hear about museums being used to house remarkable pieces of marvel from the past. This isn’t quite the case as far as this, a first of its kind, Swedish Museum of Failures is concerned. Living up to its name, the said museum situated in Heisenberg, Sweden, is being used to accommodate the World’s flopped gadgets.

But wait. The theory behind the museum isn’t that limited. The museum is a brainchild 43-year old collector Samuel West. Samuel, who is also a clinical psychologist, has so far curated a total collection of 51 such products which have turned out to be massive failures. Either driven by failed strategies, flawed marketing, or poor branding; the museum has flops from a wide array of products that were meant to innovate but ended up being a disaster.

The curator of the museum wants it to establish as a testimony to the importance of failures. “We know that 80 to 90 percent of innovation projects, they fail and you never read about them,” says Samuel West, “And if there’s anything we can do from these failures, is learn from them.” 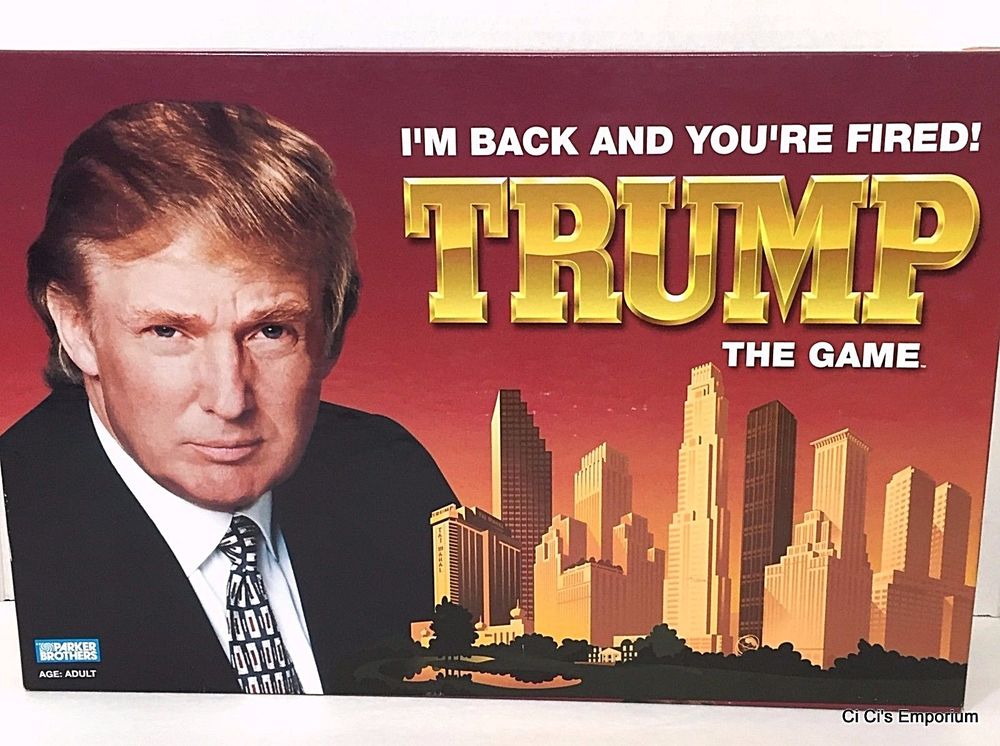 Right now, the museum holds the 90s Crystal Pepsi soda and Coca-Cola’s BlaK coffee, both of which were introduced so as to diversify the company’s operations. A famous motorcycle brand Harley Davidson, once tried to launch perfumes of its own. The product, after failing, now forms a part of the museum’s catalog. “The fans hated it,” the curator says. “They [fans] had Christmas ornaments, Barbie dolls, all kinds of other stuff with the Harley-Davidson logo, and it sort of trivializes the brand.” The museum also has a Donald Trump board game, titled “Trump The Game: I’m Back And Your Fired!”. 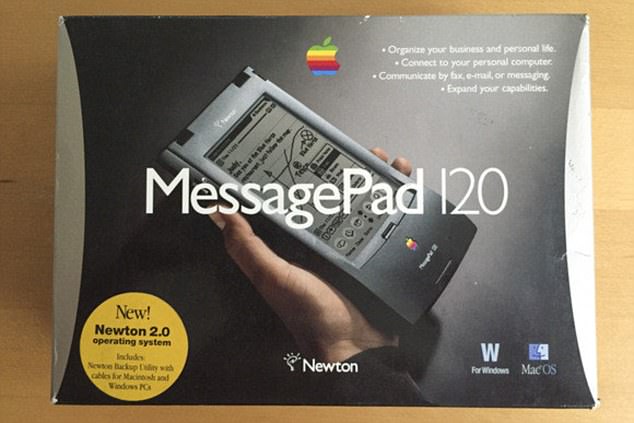 As far as the IT related products are concerned, the museum has scores of them. Google’s Glass with AR support and built in camera has also been included on the shelves. West tells, “The problem was Google released it too early, it was still a prototype, so it was full of bugs.” The other notable IT products include the Segway’s two-wheel electric transporter device and Newton, personal digital assistant developed by Apple in 1993. 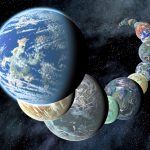