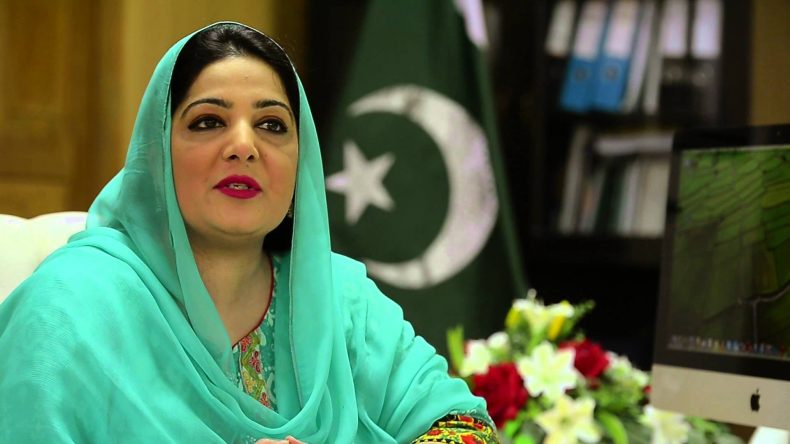 National Accountability Bureau has sent summons to PML-N leader and former Minister for Information Technology, Anusha Rehman regarding an alleged illegal award of licences in the 2014 bidding of Next Generation Mobile Services. She is scheduled to record her statement on 19th June.

Anusha is already under scrutiny and has previously recorded statement in a separate case dealing with the illegal contract of 3G/4G services. PTA’s former chairman Syed Ismail Shah has also recorded his statement in this case. NAB alleges that the NGMSA 2014 contract was worth billions of rupees and the former IT minister has been accused of dishonestly causing a loss to the national exchequer, as reads the notice issued by NAB:

Whereas, the competent authority has taken the cognizance of an offence, committed by you under the provision of NAO 1999 on the allegations of deceitfully, fraudulently and dishonestly causing a loss to the national exchequer, the misuse of authority and obtaining pecuniary advantage through corrupt, dishonest and illegal means etc during auction of NGMSA 2014 etc. Whereas the subject inquiry has revealed that you are in possession of information/evidence regarding the auction of NGMSA, 2014 which relates to the said offence.

Former Finance Minister Ishaq Dar has also been summoned by NAB multiple times but he has ignored the notices. NAB has requested State Bank of Pakistan, Federal Board of Revenue and the Election Commission of Pakistan to get insight to the assets owned by both ministers to identify if any fraud has occurred or not.

These cases are opening up on the sidelines of a court battle between telcos and the government over the renewal prices of the 3G/4G licences. In midst of all that, Minister of Science and Technology Fawad Chaudhry has announced the availability of 5G equipment in Pakistan through Huawei.

What are your thoughts on the current impending cases? Do you think there is any fraud involved in the above cases? Sign off in the comments.