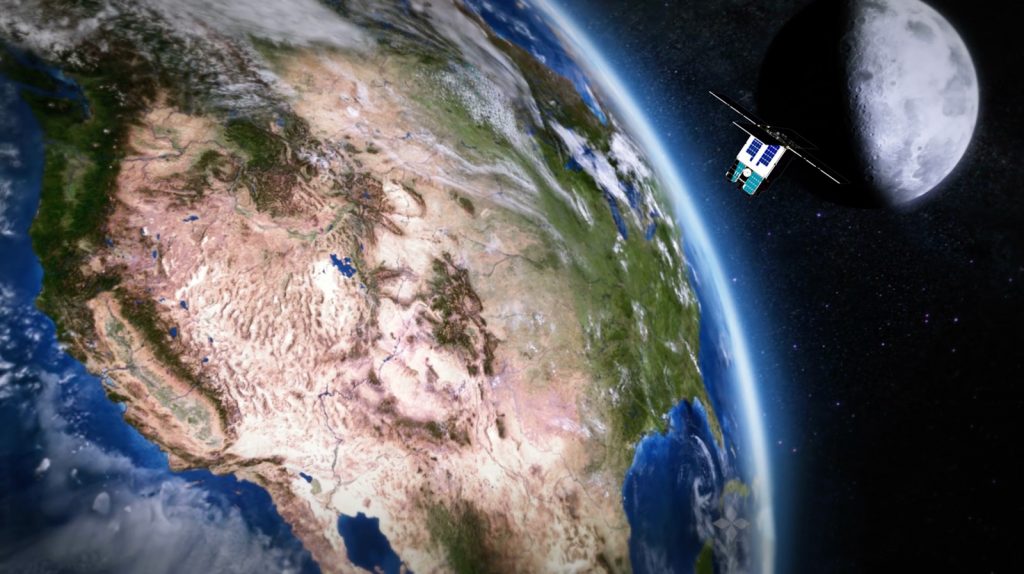 The National Aeronautics and Space Administration of USA is going to send an atomic clock in deep space for improved navigation of spacecrafts.

With space explorations increasing in number, the scientists have started researching avenues which can increase the productivity and efficiency of future such missions. Now, the scientists at the premier space organization of the US are sending an experimental Deep Space Atomic Clock into space which would be used for navigation in the autonomous and other space exploring missions of tomorrow.

The atomic clock will be sent into space aboard the third flight of the reusable Falcon Heavy Rocket made by SpaceX. The rocket is expected to be launched on June 22nd, from the Kennedy Space Center in Florida, US. This atomic clock is not the only cargo on the rocket, as there are several small satellites which are also being catapulted to space.

“Every spacecraft exploring deep space is steered by navigators here on Earth. Deep Space Atomic Clock will change that by enabling onboard autonomous navigation, or self-driving spacecraft,” said Jill Seubert, the deputy principal investigator said in a statement.

Currently and in the past, the spacecrafts have to rely on information sent from the ground stations. Whenever the navigational and position-related information is needed, the ground station sends a signal to the mission in space which is then reflected back. The time duration of the signal travel is then measured using an atomic clock, based on which the current location of the spacecraft and its trajectory, etc. is approximated. 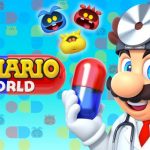 Dr. Mario World to arrive on Android and iOS next month