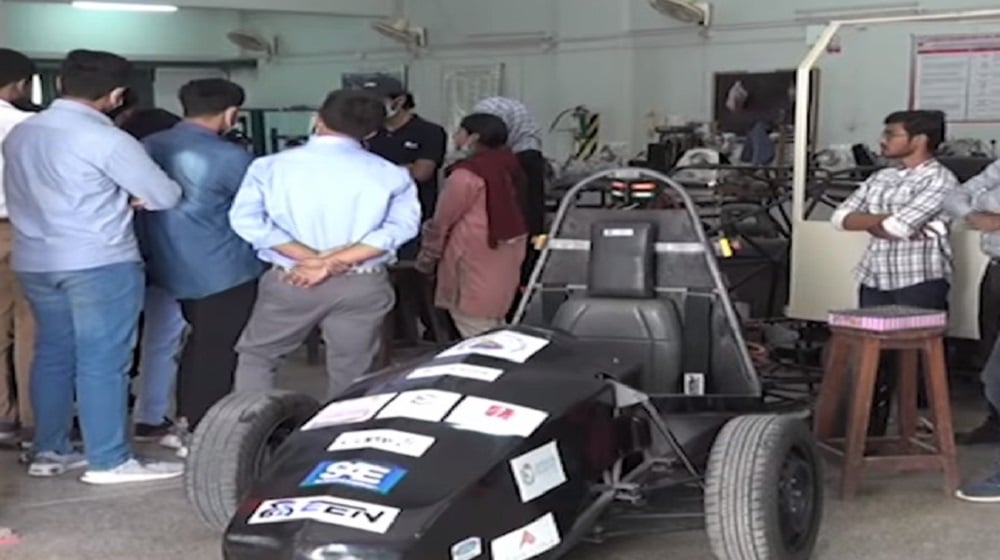 Students of the NED University of Engineering & Technology have developed Pakistan’s second Formula Electric Sports car at a cost of around Rs3.5 million.

As reported by ARY News, a group of talented students from NED represented Pakistan in the global Formula SAE 2020 competition.

One of the students while detailing the creation said that actually, it was a dream of his seniors of the engineering department to develop Pakistan’s second Formula Electric Sports car, first one was made by NUST, he added.

The car can achieve a maximum speed of 120km/h and its average speed is around 60 to 70km/h. The car has been developed with a cost of around Rs3.5 million and they faced challenges of battery backup and motors while finalizing it.

The students virtually participated in the Formula SAE 2020 competition held in Australia due to pandemics and secured sixth position for their invention.

The students said the development of sports cars in Pakistan can be made boosted with the support of the government.

“In Pakistan, there is so much talent, but one is not quite sure that his or her idea will get the support or not,” one of the students was quoted as saying. 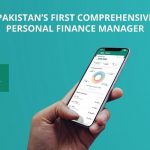