Netflix is rolling out “audio-only” mode for its Android app 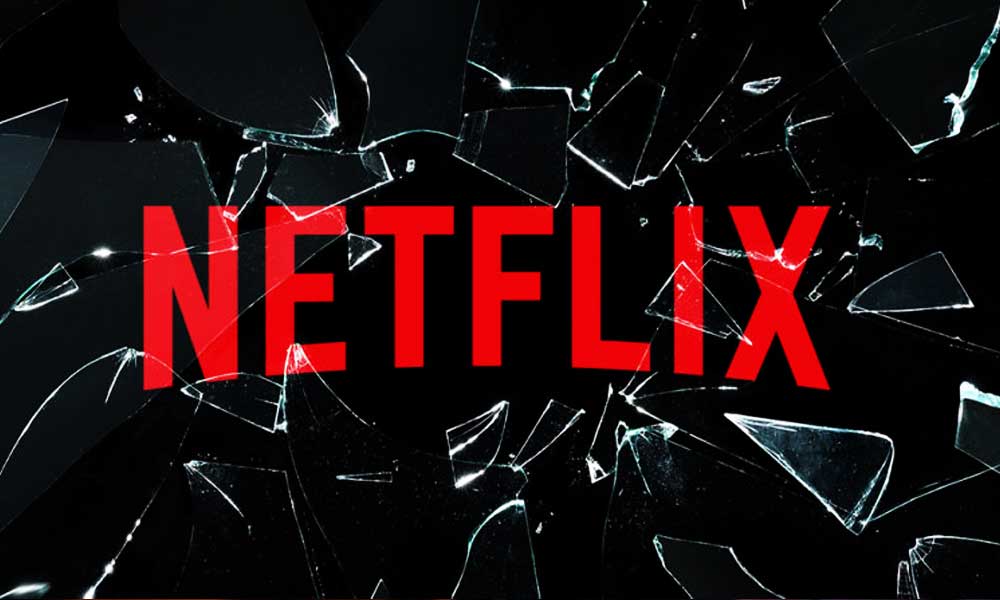 Netflix has started rolling out an audio-only mode for its Android app, allowing users to ignore the graphics of Netflix movies and shows and only listen to the audio.

According to a report by The Verge, a new ‘video off’ button is added to the top of the full-screen video player for those who got the update. Once the video is off, the screen will turn black and only show the playback controls, including the forward and back buttons, speed adjustments and the scrub bar.

A new audio-only option was also added to the settings. Clicking on it will allow users to use the following modes: Always On, Headphones or External Speakers, and Off.

With recent growth in interest in the podcasting industry, many other companies like Spotify, Twitter and TikTok are bringing in new updates to establish a competitive edge.

Twitter is planning to launch audio tweets, while TikTok has also started focusing on audio as a critical element of its platform. Meanwhile, Spotify for Podcasters has already established itself as a premier podcasting platform.

This update will allow Netflix to cater to those consumers who want to spend more time on the app but cannot give their full attention to the visuals on the screen. Of course, this is bound to result in people ultimately spending more time on the Netflix app, especially when they are on the go.

Netflix has not disclosed if or when all users will receive this update and whether it will also be added to Netflix web. 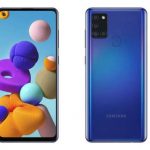 Samsung to launch its cheapest 5G smartphone in early 2021