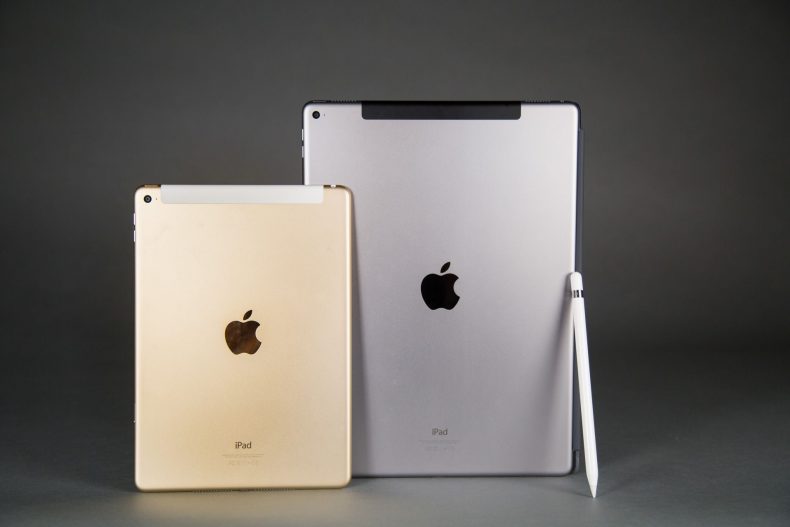 Apple has just unveiled its plans for introducing the new iPad and Macbook series. Now a new leak is in that Apple might again ditch Lightning ports on its iPads with the USB Type-C.

Several reports had already been circulating in the media that Apple might be dropping its indigenous Lightning port for the industry standard Type-C. Earlier a veteran analyst Ming-Chi Kuo had stated that Apple would be ditching Lightning for Type-C, in order to get access to the features like 4K video output and for faster data and charging rates. This time, the rumor is in from the popular Japanese blog MacOtakara who talked to various accessory makers at the Global Sources Mobile Electronics Trade Fair in Hong Kong. Each of the major manufacturers it spoke to, was in favor Type-C instead of the Lightning port.

This is one of the many reports stating that Apple would be ditching its Lightning ports from iPad this time around. The company also just yesterday introduced a new USB-C magnetic charger for its Apple Watch showing its readiness to accept Type-C as a charging port. This should be noted here that these essentially are all rumors and nothing can be said with surety until the company itself makes these products public.

As far as the other leaks about the iPads are concerned, the new set of iPad models set to be released in a couple of weeks would come with slimmer bezel design, Apple’s A11X Bionic and Intel’s 8th generation Kaby-Lake processors.