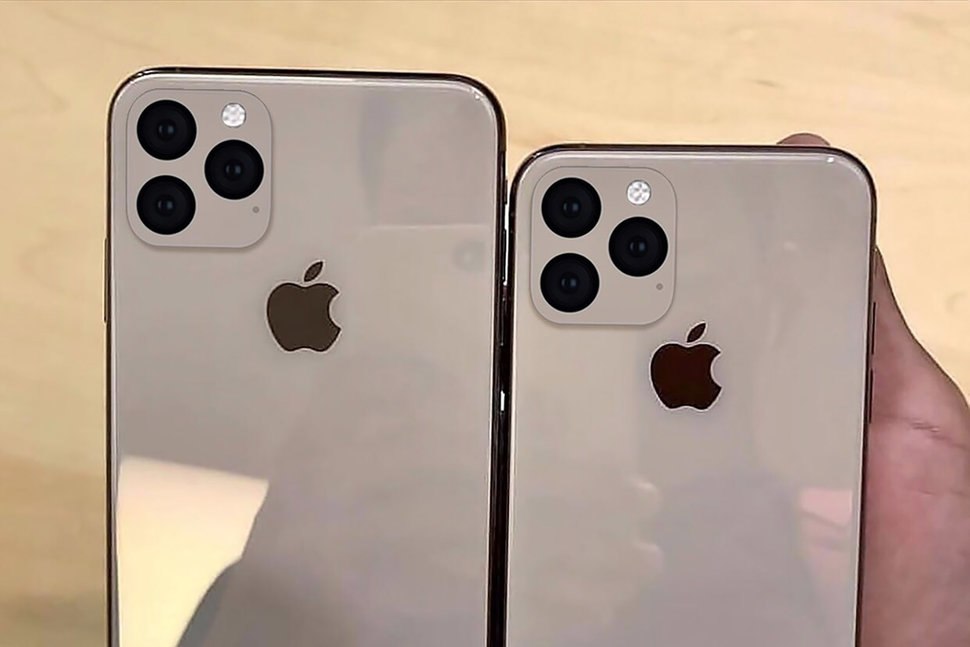 If renders depict reality and rumors are to be believed, Apple’s upcoming iPhones are likely going to be the company’s most awkward looking devices yet.

Just months after we cited renders of the upcoming iPhone that showed a terrible looking rear camera setup of the device, another set of renders has been recently revealed by Ben Geskin on Twitter which affirms that our disappointment with iPhone’s oddest design is not going to end anytime soon.

The hands-on concept designs by Geskin essentially expose iPhone XI and XI Max (or 11 and 11 Max, if that satisfies your numeric logic) will come “with powerful triple-lens camera system” to cast a boring impression (maybe).

Meanwhile, Apple’s fan seems greatly disappointed with the awkward design of upcoming iPhones. Previously, some Apple fans have stated that the design will look good once they have the physical model in their hands but now even the hands-on renders of the phone don’t make any difference. In response to Geskin’s tweet, he was deluged by almost 900 comments and almost all of them were overwhelmingly negative or hilarious. Whereas the highest ranked responses appeared something like this: “Horrible design… it looks soo awkward” and “Steve Jobs would’ve fired everyone.”

Soon we’ll be seeing phone cases and skins like this ?? pic.twitter.com/HIXb1niOB6

Well, at this point, it’s not suitable to say that Apple will not here consumers feedback and will go outright for that boring design, considering the fact that Cupertino tech giant has until September to unveil the iPhone XI and XI Max.

Moreover, this triple camera design of the device is also not confirmed at the moment as previous rumors have suggested a completely variable horizontal structure of cameras in contrast to the vertical one being seen on the previous iPhones. 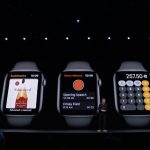