Apple to reportedly introduce a triple-lens iPhone this year 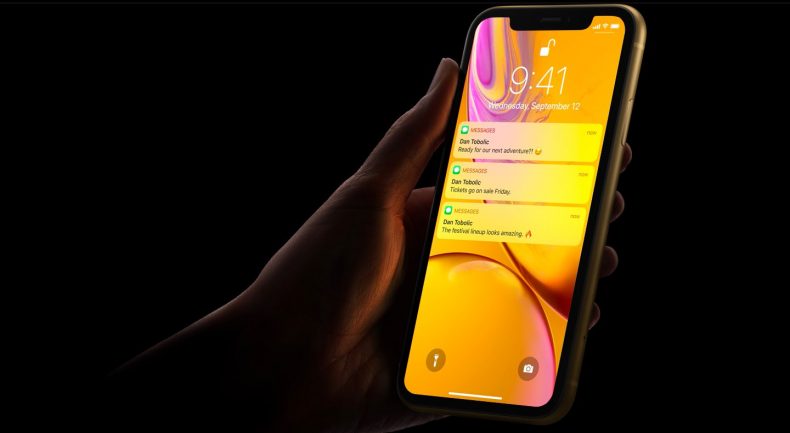 Not many months have passed since Apple released their latest iPhones, now the details of their upcoming models have also started leaking on the internet.

According to recent reports, Apple again plans to introduce a total of three iPhones this year. One of the smartphone, the chief version of the lot, would come with a three lens camera to compete with the rising competition. Apple would also be announcing an upgrade to iPhone XR, the other two smartphones would be the successors to current iPhone XS and iPhone XS Max models and would pack improved specifications.

Back from September 2019, I bring you the very 1st and very early glimpse at which I guess #Apple will unveil as #iPhoneXI!!! Yes, time has already come to meet the new #iPhone through gorgeous 5K renders made on behalf of new coming Partner @digitindia -> https://t.co/b6SxFUS2tx pic.twitter.com/97jrlTHQ5G

The report primarily comes from the US-based, The Wall Street Journal, which also mentions that the successor model to iPhone XR would keep the LCD display. The report mentions that this didn’t have to be the case as Apple planned to upgrade the model, however, as the iPhone XR successor has been into development stages for quite some time now, they couldn’t do a thing but relegate better displays to the 2020s model.

For quite some time now, Apple has been struggling with the sales of its iPhones models. The company was forced to decrease the production of its iPhones by as much as 10% as the sales didn’t go as expected. Apple is also seemingly thinking to delve full time into the health and services department.