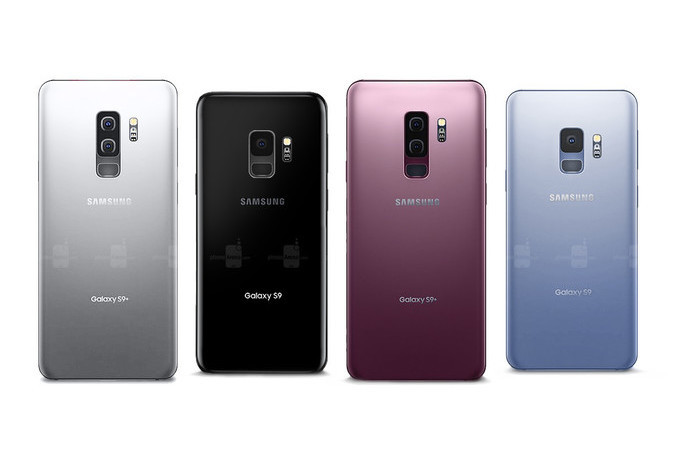 Some people have no patience at all, as they can’t even wait for a week.

Samsung Galaxy S9 and Galaxy S9+ that were supposed to be unveiled almost after a week, seem to be unwrapped on a Reddit thread posted by an anonymous user, as reported by Phone Arena. A ‘slightly squarish’ design is underway and those camera features that Samsung has been teasing in videos are not utterly true, at least according to this leak.

In an interesting thread on Reddit, (now deleted), an anonymous user has revealed reliable new insights for the Samsung Galaxy S9 and Galaxy S9+. A user who got access to Samsung’s upcoming flagships (close to production) has answered questions for up to 12 hours on thread. He then deleted his responses after these details initially hit the media outlets.

As the user states, the new Galaxy S9 and Galaxy S9+ are nearly identical to the last year’s S-series flagships Galaxy S8 and S8+. It’s almost impossible to distinguish them from the front, in fact, according to him. The display and (nearly) design as well are about the same. The changes he suggests; “Around back, the fingerprint sensor has notably been centred and moved beneath the camera lens on both new Galaxy S9 phones. One model — the Galaxy S9+ — also has a new dual-lens camera setup on the back.”

The Redditor spent 20 minutes with Galaxy S9 variants and the thread titles “Ask me anything” got over 70 comments in just 12 hours. The Galaxy S9 variants have dual stereo speakers, one in the earpiece and a second at the bottom of the phone, just like Apple’s recent iPhones.

Interestingly, the Redditor claims that Galaxy S9 variants have improved cameras in terms of photo quality as well as 4K video support, but 1,000 fps slow-motion is not supported, which was hinted in a previous teaser. It is likely that Samsung will introduce the slo-mo feature in Exynos powered variant, as the Redditor got hands-on the model with Snapdragon 845 chipset (specified for some regions).

Rest assured, 3D Emoji feature, which is Samsung’s copy of the Animoji feature that was introduced last year on the iPhone X, is going to be featured in S9, but in a different style.

Well, see I was right, almost unwrapped, still, there’s a lot we need to know about the flagships of the South Korean behemoth. Stay tuned with TechJuice, as Samsung is unveiling these flagships on 25th of February at MWC.