Samsung confirms Galaxy S9 to be unveiled on Feb 25 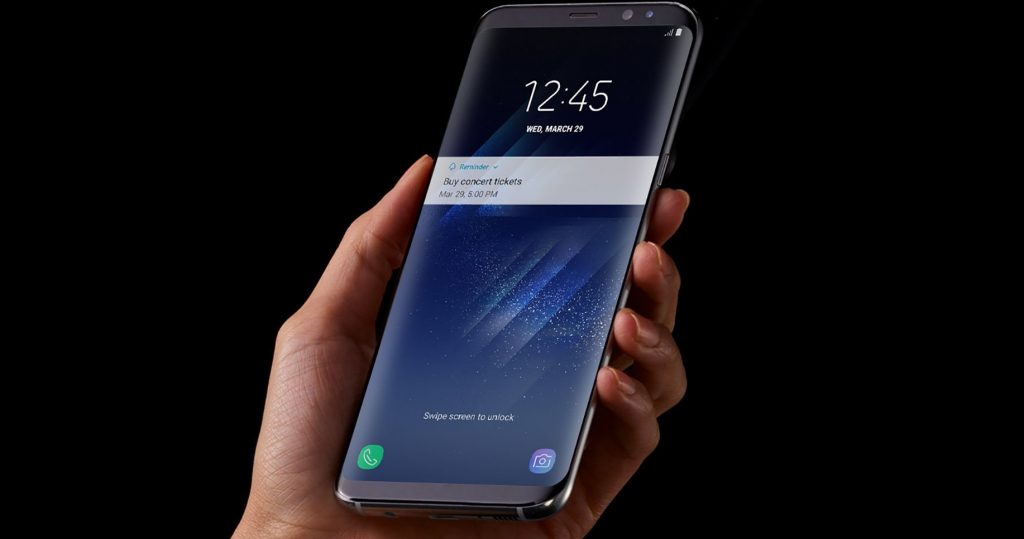 Samsung’s upcoming beast, Galaxy S9 which was earlier confirmed by the company’s mobile chief to be unveiled at MWC, is coming a day ahead of the event. Mobile World Congress, which is the world’s largest show for mobile, is all set to be held at Barcelona from February 26 to March 1. Although we were aware of the launching week of the Galaxy S9, yet we were not sure about the date. Now we are. Your camera-centric Galaxy S9 is arriving on 25th of February.

“The Camera Reimagined”, is the slogan of your upcoming Galaxy S9. The official event invite of the phones’ launch reveals that the upcoming flagship will be all about the camera. The “Unpacked” event shares the same time and weekday as Samsung’s past phone unveilings at MWC, the Sunday night before the show officially kicks off. 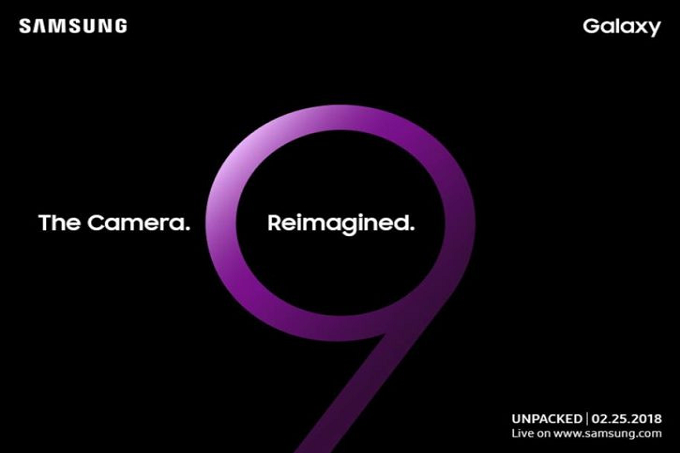 Earlier rumors have suggested that there are some major improvements to the handset’s cameras. Variable aperture is the new feature to be included in S9’s camera which will allow the user to switch the 12MP rear camera between f/1.5 and f/2.4 according to the need. The upcoming Galaxy S9’s camera will also be able to shoot super slo-mo videos at 480fps at a 1080p FHD resolution. That tops last year’s models which recorded slo-mo in 240fps at 720p HD.

Samsung Galaxy S9 is not coming alone obviously, its bigger variant Galaxy S9+ (rumored to have dual rear cameras) should also be arriving along with it, but the event invite doesn’t hint anything about it. Meanwhile, other solid leaks about the Galaxy S9 variants include a fingerprint scanner on the back, Iris scanner, Snapdragon 845 or Exynos 9810 chipsets, 4K OLED display, and builtin 512GB memory chip.

So we are about one month away from the launching of the beasts, and let’s see what upcoming leaks have to offer us during this time. 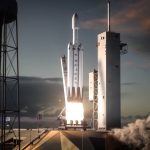