New leak confirms each 2018 iPhone to come with Face ID 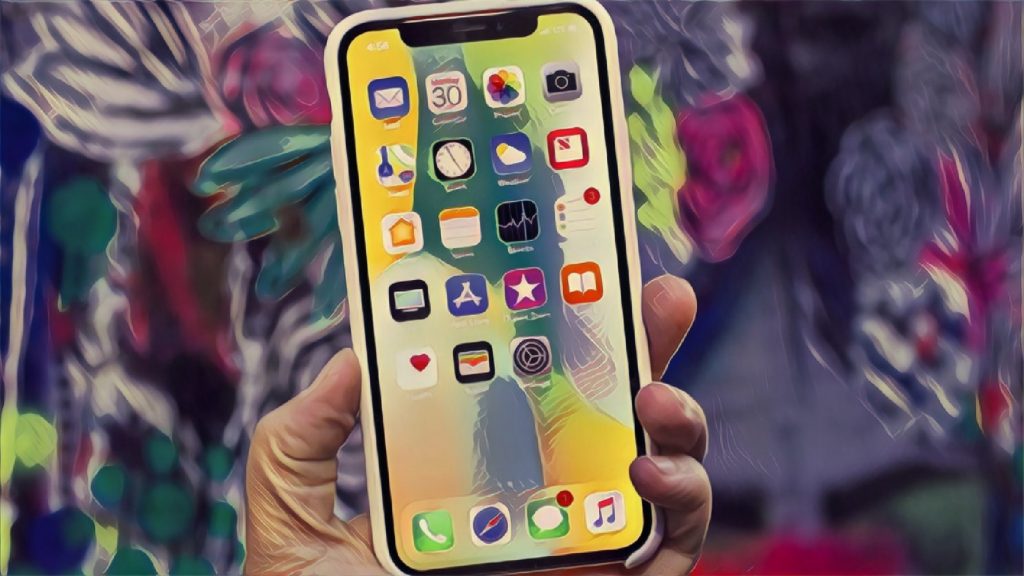 Sources in Apple’s supply chain have confirmed that each model of the upcoming 2018 iPhones will come with Face ID. As of now, the only product with Face ID is the iPhone X. When the X was launched last year, the introduction of Face ID was acclaimed worldwide. The Face ID feature became the most-selling point of the iPhone X (along with its obviously beautiful body and design) and apparently, Apple has recognized that quite well.

According to a report by Digitimes, suppliers are expecting a huge increase in demand for vertical-cavity surface-emitting laser (VCSEL) due to Apple’s plan of introducing Face ID in all three upcoming 2018 iPhones along with the two versions of iPad Pro. VCSEL is an optical component which is vital in the functioning of Face ID.

The main difference between Apple’s Face ID and other facial recognition software is the VSCEL setup. Face ID uses VSCEL to relay small lasers to the user’s face, which helps in creating a 3D image of the user’s facial features. This 3D imaging helps in the software recognizing small facial features which are essential in ensuring that someone else (or an image) does not access your phone.

Apple has invested significant amounts in the development and marketing of Face ID. Their main objective has been to strengthen Face ID to a point where apps of financial institutions (banks etc.) are comfortable using Facial Recognition to authenticate user entry and transactions etc.

The introduction of Face ID in all three models of the upcoming 2018 iPhones, namely the 6.5-inch iPhone X Plus, the 5.8-inch iPhone X2 (basically a revamped iPhone X) and the 6.1-inch entry-level cheap LCD iPhone is bound to leave little difference between the three phones. However, on a positive note, this is likely to take a huge toll on Androids’ market share as well since users can now get Apple’s flagship feature for less than $600. So, will you be buying the new iPhones? 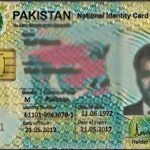 Now you can renew your CNIC without submitting an old one