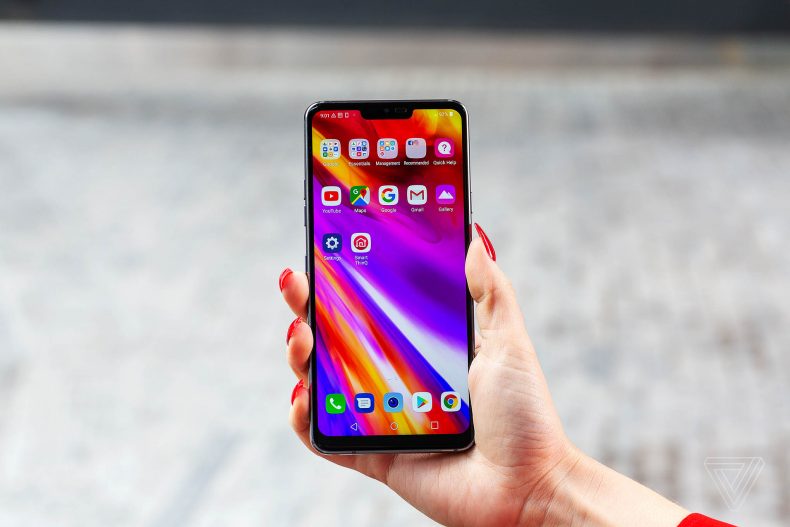 Although it hasn’t been long since LG made its G7 flagship smartphone public and the leaks about the next smartphone from this series are already making the rounds.

The recent leak which originally comes from leakster Ice Universe was later picked up by UberGizmo and T3. According to the leak, LG is betting big time on the displays of the upcoming LG G series flagship. The smartphone will most likely be called LG G8 ThinQ and will be a jump from the current Quad HD displays.

The 4K display will enable smartphone for expert usages like for the usage within Augmented and Virtual Reality application. For now, the display could be put on an LCD instead of an OLED. However, as the technology matures for smartphones, these displays could be rolled out in OLEDs too. As far as the credibility of this news is concerned, like as always, nothing can be said until the products itself makes it to the shelves or until the manufacturer itself goes ahead with the announcement. However, given that LG already boasts good standing in providing stunning displays through LG televisions. Xperia XZ2 Premium smartphone from Sony which was released at the Mobile World Congress just recently also offers a similiar HDR enabled 4K display.

However, there is still long before the smartphone actually makes it to the markets and this is one of the first few leaks that we have heard about the smartphone. The smartphone is expected to be unveiled earlier next year.