A new poll claims that Pakistan Tehrik-e-Insaf (PTI) is the more popular Government when compared to previous governments, after year in power.

According to Roshan Pakistan, the new Government still holds better popularity among the general public as it only lost 2 points after being in power for one complete year, Roshan Pakistan reports that people are still content with the new government despite the increasing level of taxation and inflammation that has caused major spikes in prices of oil, imported cell phones and even non-productive days for car manufacturing companies such as Toyota Pakistan.

Roshan Pakistan shared the statistical analysis of the popularity of the last 3 governments on Twitter earlier this month: 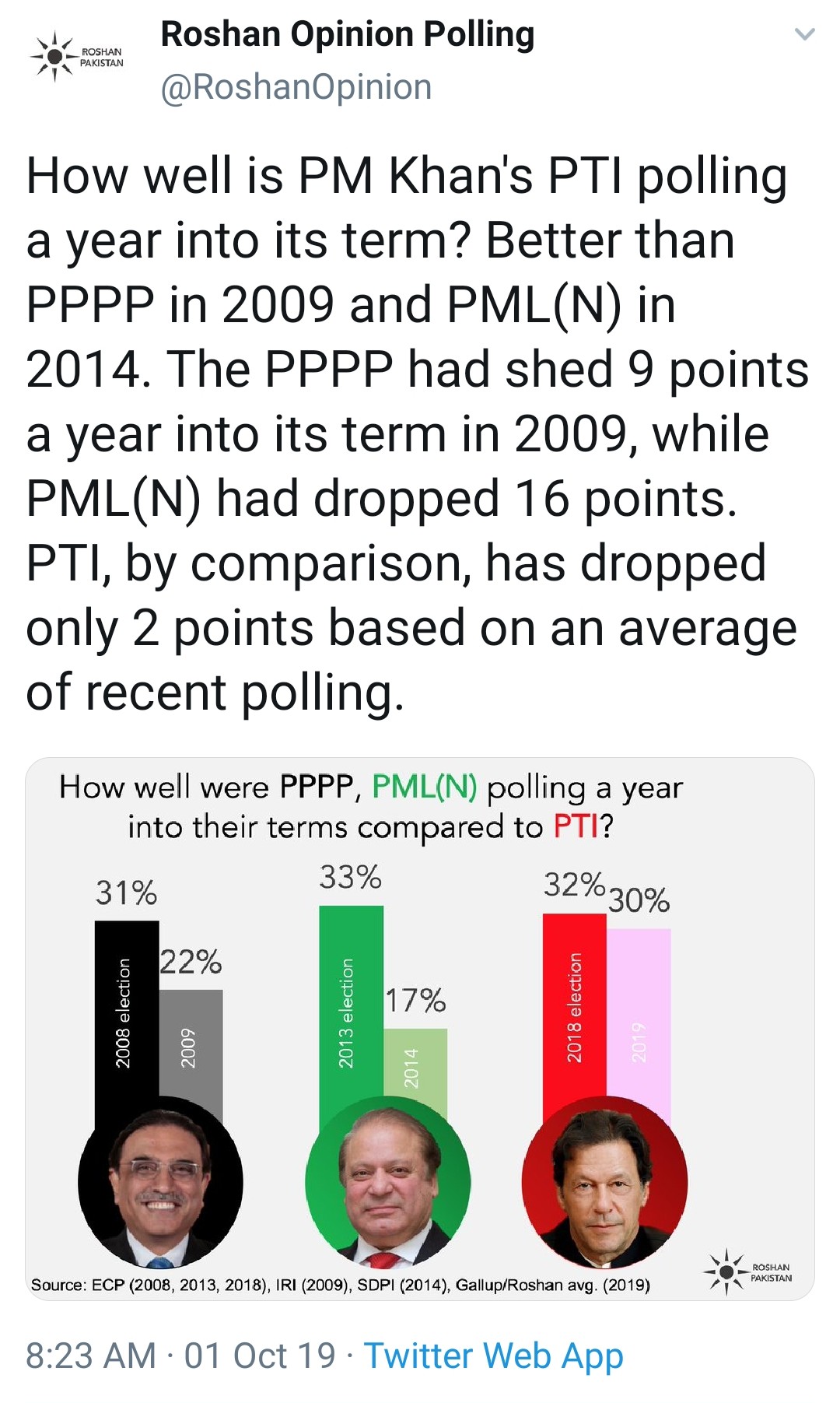 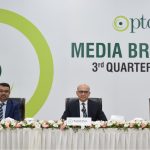