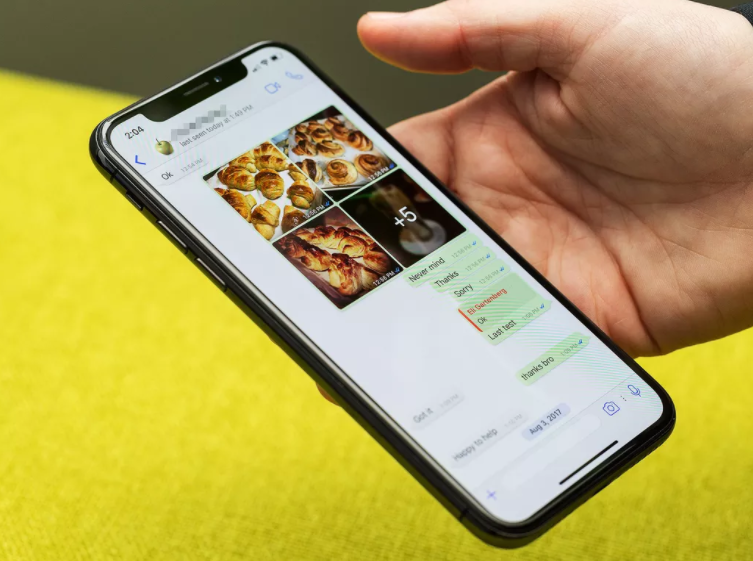 WhatsApp is one of the most popular messaging application in the world. It recently introduced various new features in its latest updates. WhatsApp has been internally developing new features that are about to roll out. It is being predicted that users will not be appreciative of a controversial change that is coming to the Android and iOS chat app.

Facebook’s Vice President of Messaging Products, David Marcus, has said WhatsApp will be now open to advertisers. While speaking to CNBC, he said,

“As far as advertising is concerned, we’re definitely getting WhatsApp more open. We’re now going to have the ability to enable larger companies, not only small businesses, to integrate a new API [application programming interface] to send and receive messages with people on the WhatsApp platform.”

The WhatsApp founder Jan Koum left Facebook last week, confirming the speculations that the messaging app will now roll out ads. However, the co-founder, Koum gave no reason for his departure but rumors say that he was worn down by the differences in approach around a variety of issues, including ad-based revenue and data targeting that WhatsApp now openly plans to do.

WhatsApp, being the world’s most popular chat app, with over 1.5 billion monthly users, uses encrypted messaging. Although the messaging app is currently owned by Facebook, which admits they scan all the messages sent over Facebook messenger, they claim that they do not read messages sent over Whatsapp. The social media network bought WhatsApp for $19 billion in 2014 and unlike other social network’s apps such as Facebook and Instagram, WhatsApp has so far remained an ad-free app.

Do you think the ads will ruin the Whatsapp experience? Let us know in the comments below. 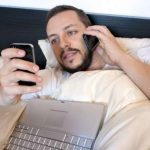 Addicted to social media? Here’s how to earn money through that