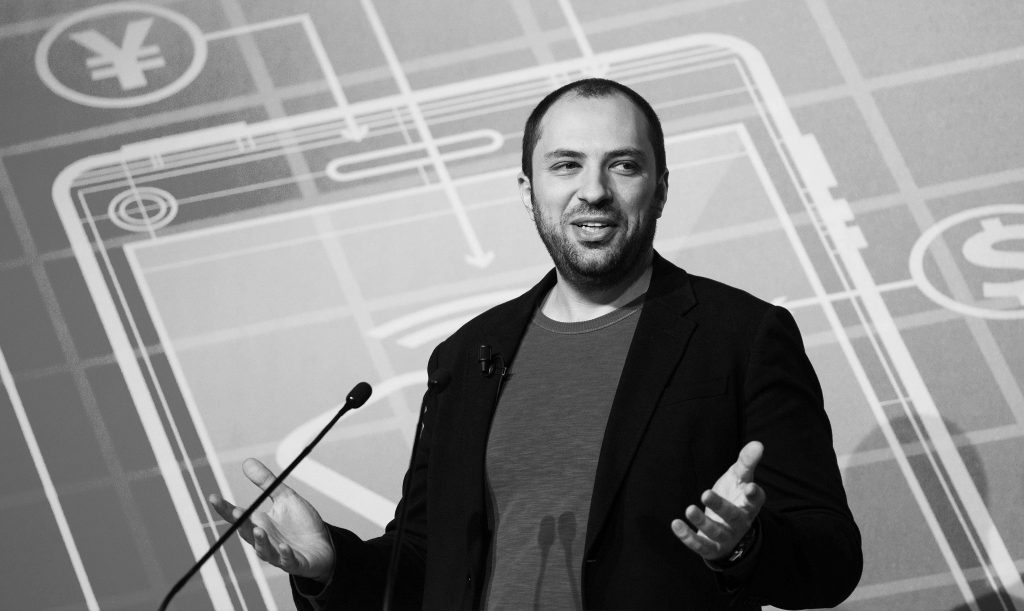 Back in 2014, Facebook acquired the popular messaging service, WhatsApp for $19 billion and three years after that, WhatsApp co-founder Brian Acton left the company in 2017. Now, another co-founder, Jan Koum, quits Facebook as he recently posted on his Facebook profile while feeling emotional, “It’s been almost a decade since Brian and I started WhatsApp, and it’s been an amazing journey with some of the best people. But it is time for me to move on.”

Even though Jan didn’t mention that why he decided to leave other than to take “some time off to do things I enjoy outside of technology”, as per the reports it could be related with the both companies’ clash over the user data privacy and the pressure on WhatsApp to start charging the users. One may think that it could have occurred after Facebook’s Cambridge Analytica scandal following the #deletefacebook movement but in reality, it goes back than that.

WhatsApp’s key features are that it is free, end-to-end encrypted and includes no form of ads. However, after being bought by the social media giant, people began to doubt the app for these services, to which the company responded, “You can still count on absolutely no ads interrupting your communication. There would have been no partnership between our two companies if we had to compromise on the core principles that will always define our company, our vision and our product.”

But later on, WhatsApp did share some user data with Facebook which caused an uproar and Facebook was ordered to stop collecting the data along with getting fined. This led the social media giant to devise new ways to earn money out the messaging service and for that, the company planned to develop a ‘WhatsApp Business’ with the ultimate goal of charging some amount to big businesses. However, what Facebook wanted for the business app was to make things easier for the business companies using the app, leading to the demand of ‘weakening’ the WhatsApp’s encryption so that the companies could get a bit of insight on user’s interest by accessing their data, which the company has since been disagreeing upon. Moreover, WhatsApp also opposed the plan of putting advertisements into the app.

All these disputes may likely have made Jan Koum to bid farewell to Facebook. With both of the founders gone from the company, it is unknown what shape WhatsApp would take in the coming future. Not to mention, Mark Zuckerberg commented on the original post admiring the idea of encryption and that it would “always be the heart of WhatsApp.” 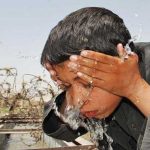