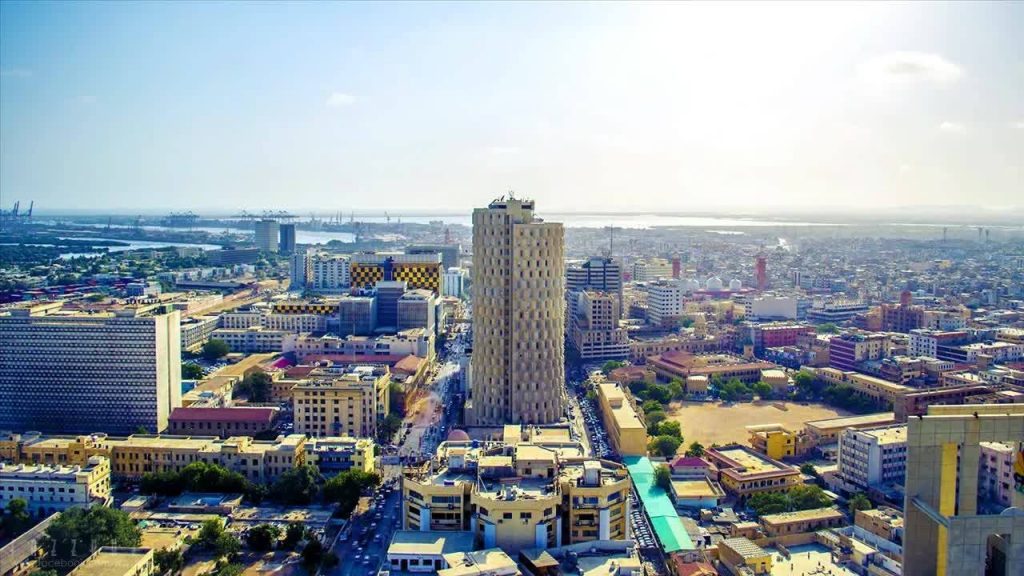 The newly appointed Federal Minister for Information and Technology of Pakistan, Dr. Khalid Maqbool Siddiqui has set forth the foundation for a new technology park in the Sir Syed University of Sciences and Technology, Karachi.

In a formal gathering that took place at the Sir Syed University, the Federal Minister accompanied by the chancellor of SSU Jawaid Anwar laid the foundation for a new technology park at the Education City on the campus venue.

While talking to the audience, Jawaid Anwar also stressed on the need for technology “It’s an era of technology and [if] we did not update us with modern technology, we will be left behind.”

It’s been a while since the culture of Technology Parks took over the country and we saw different IT centers and parks springing up in the different educational institutes of Pakistan. The Ministry of IT also vowed to focus on building different technology parks across the country mostly on the educational sites. One such facility is also being developed at NUST. Recently, it was also brought forward that a technology park focused solely on industries was also to be developed in Faisalabad.