Minister for Science & Technology to focus on building “Technology Parks” 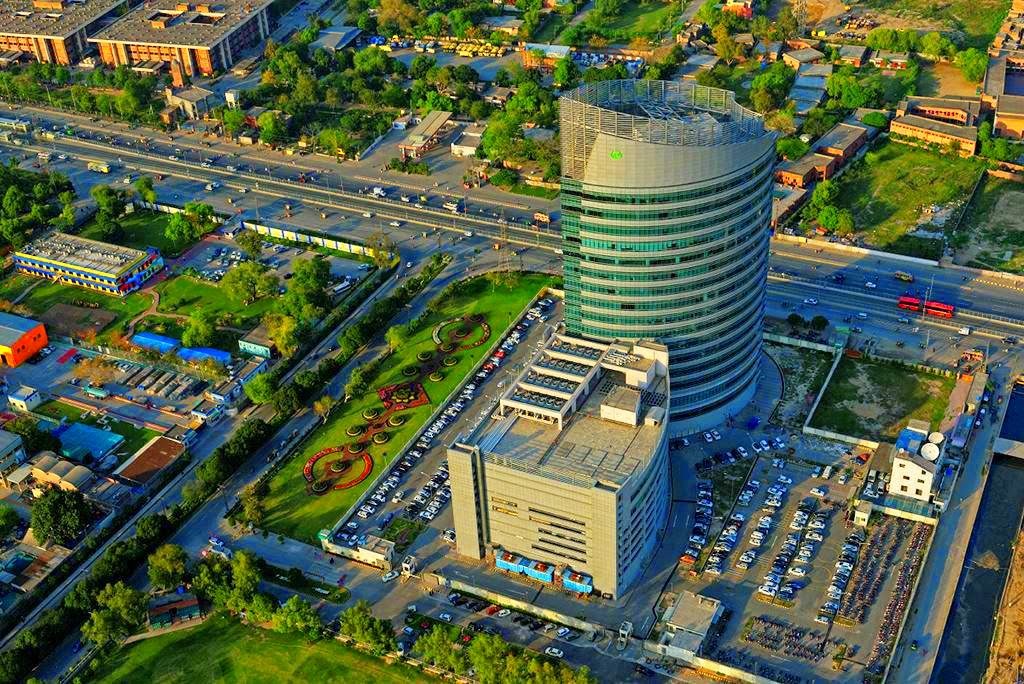 As after the announcement by Ministry of IT and Telecom to establish IT parks and place 3,000 interns in them, earlier this year, comes a recent development about these parks. Federal Minister for Science, Technology, and Defence Production (MOST), Rana Tanveer Hussain has recently said that the government is focusing on building state of the art “Technology Parks” in the country.

While talking about the initiatives of the government in this regard, Mr. Tanveer told UNESCAP’s Deputy Secretary-General, Dr. Shamsad Akhtar, that, “The Ministry of Science and Technology (MOST) has taken a lot of initiatives to promote the culture of research and innovation in the country”.

UNESCAP which stands for United Nations Economic and Social Commission for Asia and the Pacific has been providing technical assistance in Technology Parks’ initiatives. During the meeting of MOST and UNESCAP, the federal minister told the participants that NUST and COMSAT have already been working on this initiative and the support by UNESCAP in this regard will be really helpful.

Dr. Shamshad also appreciated the role of ministry of science and technology in uplifting the culture of research and innovation in the country. She further ensured that her organizational support for Pakistan to coordinate better connectivity in the region. She also indicated towards better socio-economic development for the entire region.

Dr. Shamshad asked the Mr. Tanveer to avail the list of best researchers and scientists of Pakistan so that the UNESCAP may build a coordination with them for the development of science and technology parks. She also hoped that with this coordination we will endeavor to work not only for Pakistan but for whole Asia-Pacific region.

The other respected members of MOST, including Federal Secretary Yasmin Mehmood, were also present at the meeting. With such initiatives and discussion, we soon expect to see Technology Parks in Pakistan.

Home Automation and For What Reason is it Important For Your Home? 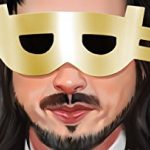