Next iPhones may pack charging through WiFi facility 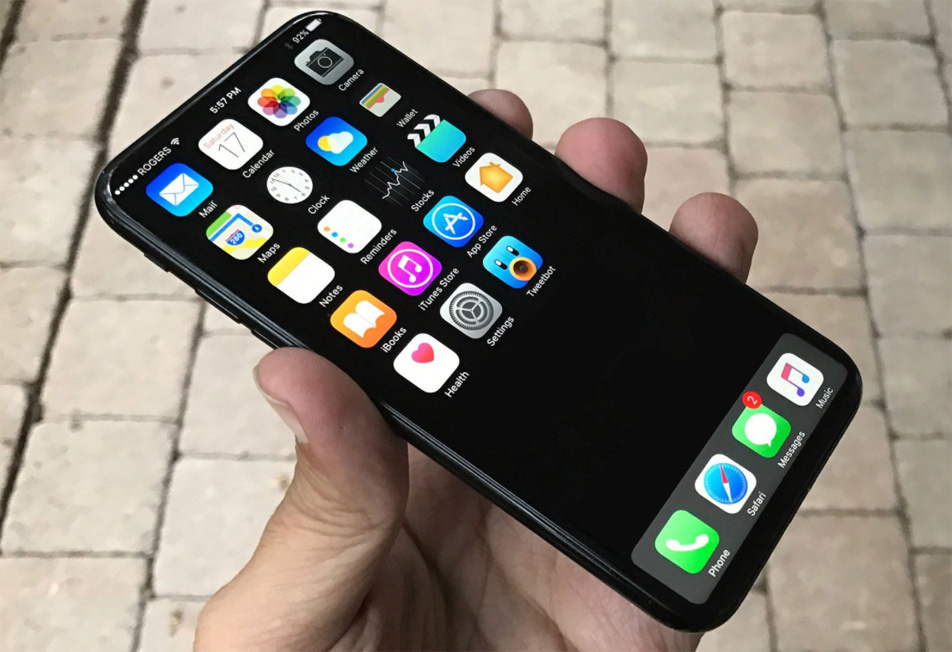 Next Apple smartphones may pack the ability to charge only while connected to the WiFi, a new patented technology by Apple has revealed.

It seems that Apple is investigating the option to charge a smartphone by harvesting the energy transmitted through the radio signals. Apple just patented a technology which can let the users charge their batteries wirelessly either through the WiFi signals, mobile data signals or the satellite signals.

The Cupertino based tech giant would be using the spectrum of radio signals that is typically used for data transmission. This type of charging may not be possible through the typical antennas, instead special antennas would be used to harvest these energies. The whole system will come with two set of devices, one would be the transmitter device while the other end would be used to receive the signals.

As of now the wireless range that would charge the smartphone is limited, Apple, however, is working to improve the range by employing different techniques. Apple already has published as much as five different wireless charging patents during the current year.

We have already been hearing rumors about Apple looking to incorporate long-distanced wireless charging in the upcoming Apple flagship smartphones. The idea to use the data waves, however, looks new. 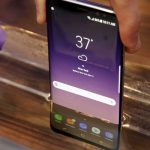