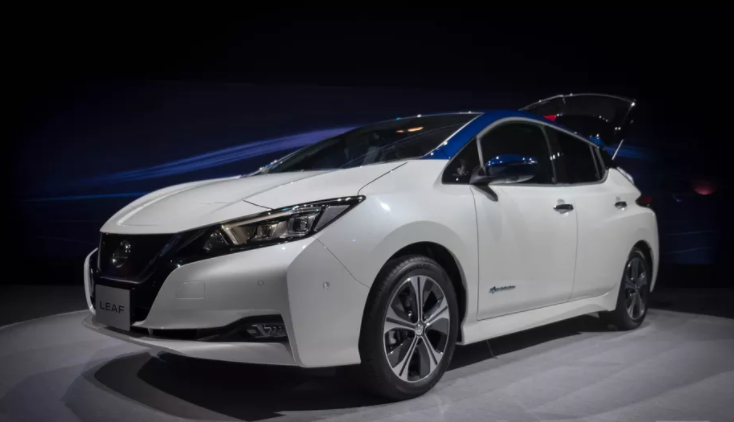 In an interesting turn of events Japanese automobile manufacturer Nissan has launched the 2018 Leaf, its second generation electric vehicle in a bid to secure a position in the electric vehicle race. Companies, from the tech and automobile industries alike, are all making electric vehicles to comply with the international environmental regulations. 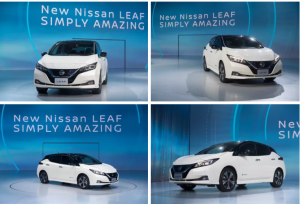 The car has a new 40 kWh battery that provides 150 miles of range. Moreover, one of the interesting features is its e-pedal that allow the car to start, accelerate and apply brakes. The previous version of Leaf unveiled seven years ago and the company almost sold 280,000 units.

“If it’s successful, the Leaf will be a major part of the portfolio of Nissan,” said, Chief Executive Hiroto Saikawa. 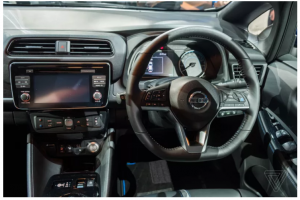 At first, the car will be made available to Japanese consumers on Oct. 2, after that it will be released to other countries next year. The car is priced at 3.15 million yen (around $29,000). Ivan Espinosa, Vice President of global product planning, said, “The pricing is flat, yet we have a full model change. You have autonomous drive technology, a new battery, new powertrain. How can this be unattractive to a young customer?”

Nissan is not the only company who is developing electric cars. Just recently Tesla released the first 30 units of its electric car Model 3. Additionally, German automobile giant Volkswagen has announced that it is bringing its Electric Microbus in 2022. It is expected that the electric van would feature a 111 kWh battery pack. 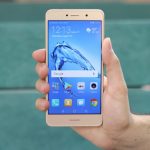