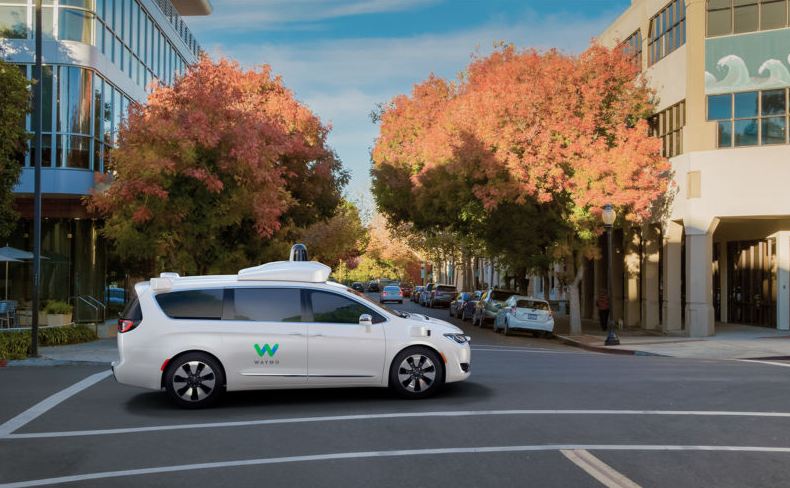 Be it tech companies such as Google, Intel or car manufacturing companies such as Ford, Toyota all are trying to make autonomous cars to become the leaders in driverless cars and attract more consumers. Google in an interesting move built a fake city to test AI of its autonomous car and to see the limitations of the unmanned car. The city is built in the desert of California and Engineers at Google created a real world situation, comprising of cars, signs to let unmanned car respond like a car with a human driver.

One of the biggest problem and obstacle which the unmanned cars would have to overcome is to run well in Urban areas — which are overburdened with heavy traffic and people walking on the road.

With this new project, Google’s Waymo is trying to overrun other companies which are also trying to make autonomous cars.

“Something like this happens in suburban downtowns. People are coming out of storefronts or a park. People are walking between cars, maybe crossing the street carrying stuff.”

The testing facility which Google has developed consists of 100 acres of land and is named after the Castle Air Force Base. The fake city has no buildings whatsoever just roads and intersections. However, as mentioned above cars, signs, and mannequins were installed by engineers to test AI of driverless cars.

Keeping aside the above-mentioned news, Toyota has announced that the company will be using AI technology built by Nvidia for its self-driving cars, which Toyota will launch in 2020. Additionally, Intel has also announced that it will launch 100-self driving “level 4” autonomy vehicles in the near future. Moreover, Samsung has also been granted permission to test its self-driving cars on public roads in South Korea.

The race to develop the fully autonomous car is going great as many big tech firms and automobile manufacturers are venturing into the field. 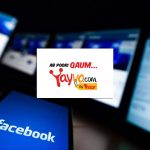