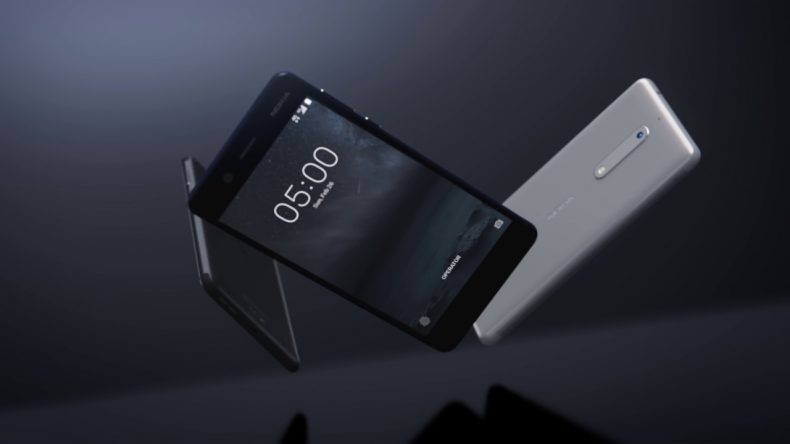 HMD is planning to launch the Nokia 2 in November. It is going to be the most affordable Nokia phone after the Nokia 8, Nokia 6, Nokia 5, and Nokia 3. The phone has been leaked multiple times before and we have also seen the leaked images a few days ago. 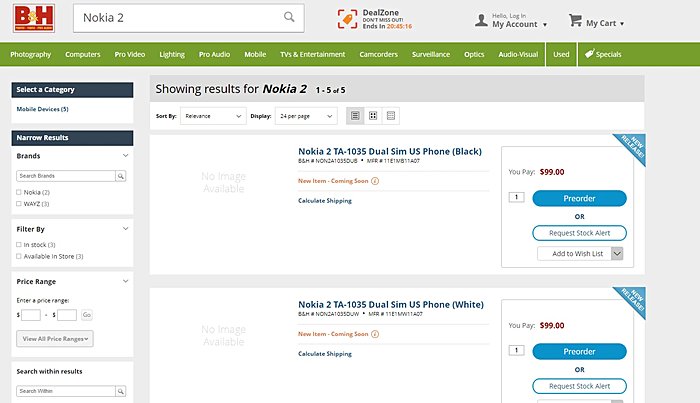 According to some other leaks, Nokia 2 is said to come with a big, 4000 mAh battery and it will have a 4.7-inch display with 720p resolution. There’ll be an 8MP camera on the back and a 5 MP camera on the front. The phone is said to come with Snapdragon 210 chipset which is an ultra entry level chipset but it offers LTE at a very affordable price. The phone will come with Android 7.1 out of the box and we have to see if Nokia upgrades it to the Android Oreo like all other Nokia phones.

Nokia started off in February with the launch of Nokia 6, 5 and 3. All of these 3 smartphones belong to the mid-range category and feature Snapdragon 400 series chipsets. All of these phones sold well and then the company released its flagship phone, the Nokia 8, in September. Nokia 8 packed all the flagship features including the Snapdragon 835 chipset and 4GB RAM.

The company then released Nokia 7 a few days ago. It is the 2nd phone to feature a “Boothie” camera, a feature which lets you use the primary and secondary camera to take a photo at the same time. Nokia 8 was the first phone to have it.

HMD is also planning to launch Nokia 9 in near future. It will be the new flagship device from the company and is expected to feature a dual camera and curved glass screen. 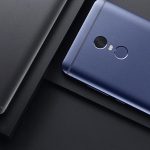