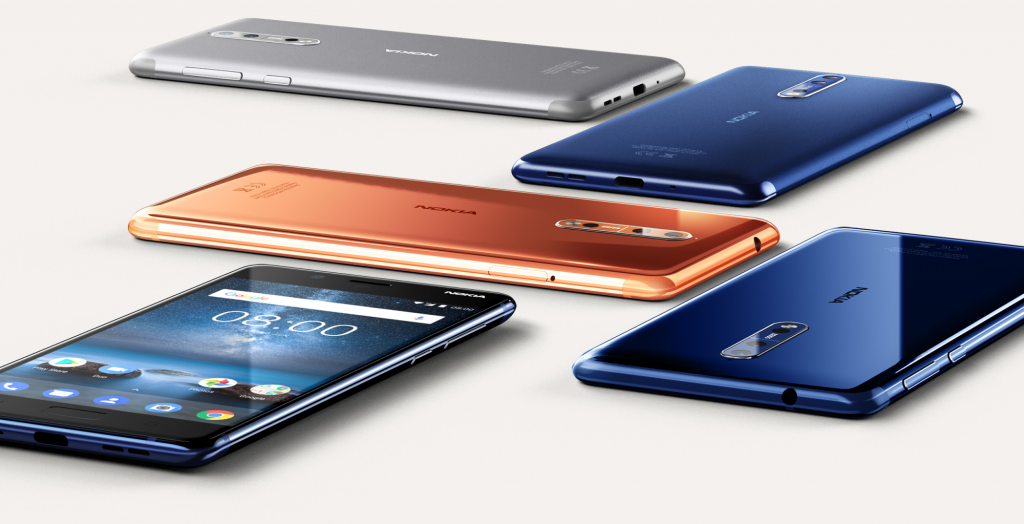 Nokia is reportedly working on two new smartphones, Nokia 9 and Nokia 2. Nokia 9 is a high-end phone while the Nokia 2 is a budget phone. HMD global is rumored to be manufacturing Nokia 9 to compete with Apple and Samsung. Now a leaked image of Nokia 9 shows that the phone has a 3D glass built just like Samsung and also a dual-camera setup at the back. 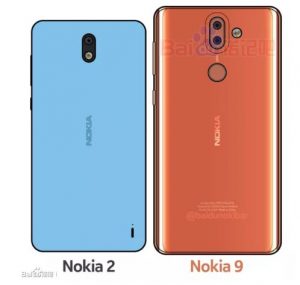 It is highly likely that the upcoming premium smartphone will feature wireless charging. Moreover, it is rumored that Nokia 9 will come with an OLED 5.5-inch or 5.7-inch display. It is expected that the phone will ship with a price tag of €749 (Rs. 94,000). It may feature a Snapdragon 835 processor and also ship with 6GB/8GB RAM and 128GB internal storage capacity.

Aside from Nokia 9, another smartphone which will be released by HMD is Nokia 2. As mentioned above, unlike Nokia 9, it is a budget phone. The leaked images of Nokia 2 looks stunning and shows that there are no physical buttons on the front, not even a home button. Its front looks exactly like that of the new iPhone X. In leaked images, Nokia 2 is shown to have two color variants, black and white.

HMD has not yet announced the exact release date of the phone, but it is expected that the phone will launch sometime later this year. 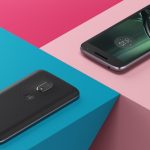 Shame on you, Motorola!