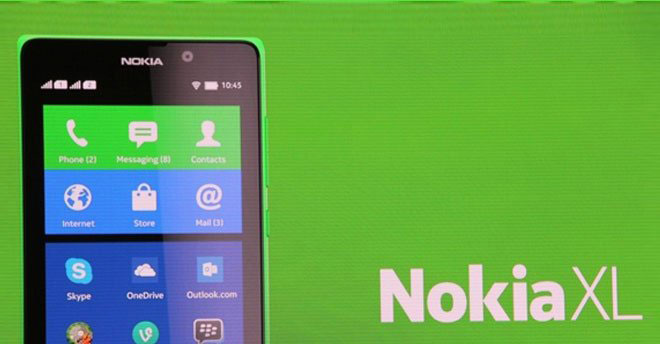 Nokia XL is part of a highly-anticipated Android lineup the Nokia unveiled earlier this year. It is targeted at the entry-level smartphone market, and sports a look similar to more upscale Lumia handsets. Users that were waiting for the largest of Nokia’s first generation of Android smartphones to be unleashed can now buy it.

The Nokia XL features a heavily-customized version of Android, which makes heavy use of tiles, like Windows Phone, and offers access to known Microsoft services, like OneDrive and Skype. Instead of Google Play, it gives users access to Nokia Store. The smartphone can run Android apps, which is what its main appeal is.

It is definitely larger than it’s older siblings but deep inside it is pretty much the same as the Nokia X. For instance, they both have the same 1 GHz dual-core Qualcomm processor running inside. RAM is just a tad higher at 768 MB versus the 512 MB of the Nokia X. Nokia XL also has the same 4 GB internal storage limitation. Both also sport dual SIM card slots.

There are, of course, considerable differences. For one, the Nokia XL has a larger 5.0-inch screen, though it has the same 800×480 resolution. It also has a front-facing camera, a 2 megapixel one, which makes the smartphone suitable for tasks such as video chats. A memory card is also bundled with the new XL smartphone.

Naturally, one of the biggest selling points of this device is the price tag. The Nokia XL will sell for only RS. 18,000, which is substantially higher than that of the other members of Nokia Android phones family, but is expected to drop soon. Those who will be buying one will get to choose from lively color options of bright green, orange, cyan, and yellow, as well as the usual choices of black or white.

You can check out the X, X+ and XL specifications comparison here. 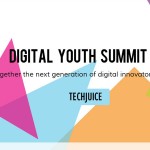