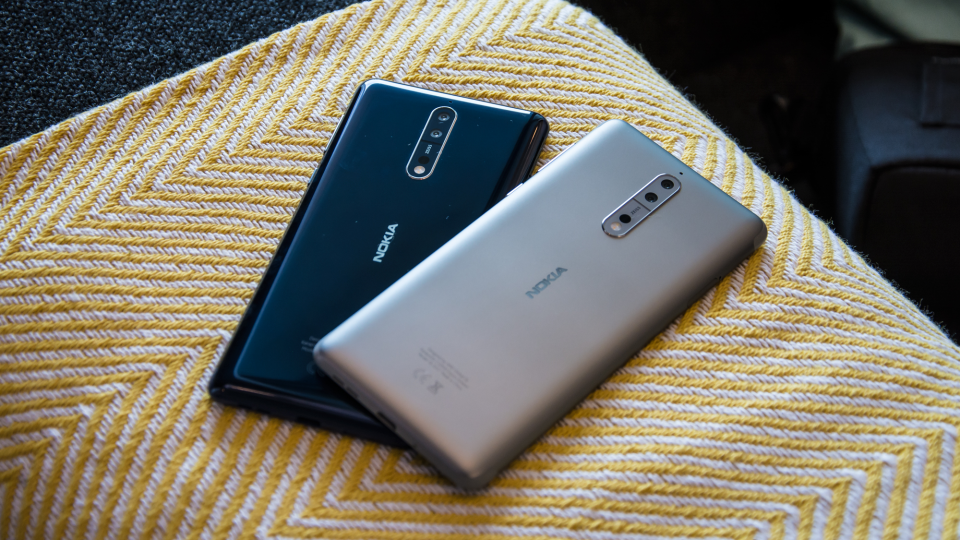 HMD Global, the home of Nokia phones, has just launched its first ever Android-powered flagship, Nokia 8, in Pakistan.

The company finally unveiled its premiere smartphone offering, the much awaited Nokia 8, handset for Pakistani user base at a dedicated event held in Karachi yesterday. Placing a dual lens ZEISS camera setup at the rear and going with a bigger battery, Nokia has targeted this device at the higher-end category of smartphones. Read on below and know what more this smartphone has to offer. 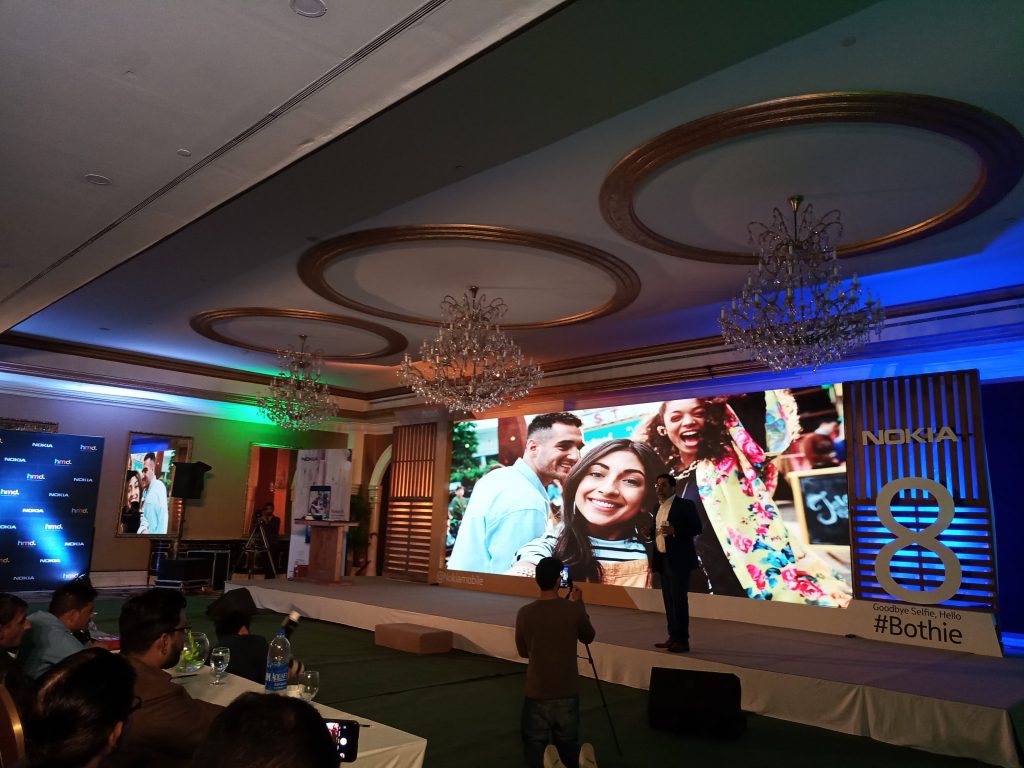 Bearing a price tag of Rs. 59,900, the newly announced Nokia smartphone comes with a dual lens ZEISS optics setup at the back. Powered by Qualcomm Snapdragon 835 processor, the smartphone comes with Android 7.1 which is upgradeable to Android 8.0 Oreo. The company also promises that it will be rolling out monthly security updates for this smartphone.

The smartphone comes with 4 GB of RAM and there is 64 GB of internal storage which can further be expanded to 256 GB using a microSD card. On the front, there is a 5.3 inches QHD display which comes with Corning Gorilla Glass 5 protection. The camera section on this smartphone is built up of two 13MP rear sensors (one to cater Colour and OIS details and one monochrome). The selfie camera is also rated at 13MP.

Nokia is also touting some really unique features of this smartphone. The company has put in a ‘Dual-Sight’ mode in this smartphone which uses the front as well as the rear cameras at the same time to shoot both sides of the story in one stitched photo or video. Using this feature, the users will be able to use both of the cameras to capture what the company has been calling as a “Bothie”.

Similarly, the smartphone also comes with another unique feature called OZO spatial 360° audio. This feature will enable the smartphone to target the focus at one particular audio coming from any part of the surrounding, giving an immersive experience to the shot videos.

“It is exciting to witness how digital technology is changing lives throughout the world,” mentioned Kamran Khan, the Country Head at HMD Global. “The Nokia 8 promises an innovative and unique experience to further inspire the Pakistan content creator.”

Ammar Ahmed, Head of Marketing, Pakistan, HMD Global added,
“People are inspired by the content they consume and are looking for new ways to create their own. It’s these people who have inspired us to craft a flagship smartphone which perfectly balances premium design, an outstanding experience and powerful performance.”

The smartphone comes in an Aluminum unibody design and will be available in four colours, polished blue, polished copper, tempered blue and steel. Nokia 8 has been made available in Pakistani markets starting from today at a retail price of PKR 59,900. 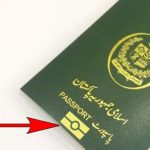