TechJuice > Technology > Now Autonomous Drones will decide who to kill

Now Autonomous Drones will decide who to kill 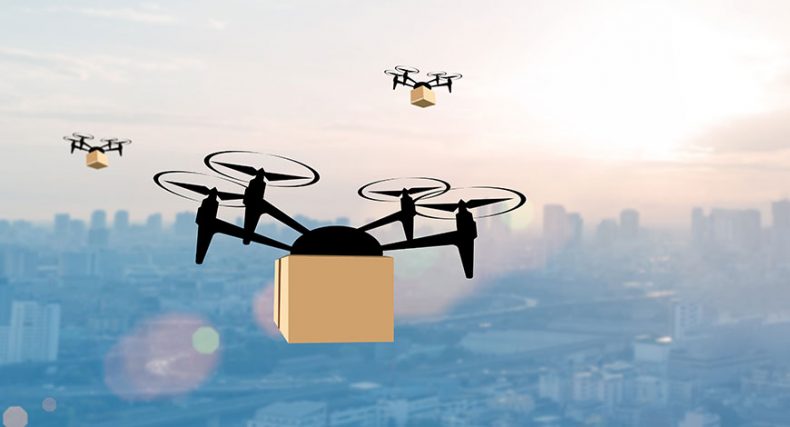 The U.S. Army recently announced that it is developing the first drone that can spot and target people and vehicles using artificial intelligence. This is a big step forward. Whereas current military drones are still controlled by people, this new technology will decide who to kill with little to no human involvement.

The project is called “Automatic Target Recognition of Personnel and Vehicles from an Unmanned Aerial System Using Learning Algorithms,” and its details were recently released on the Small Business Technology Transfer (STTR) website. For that purpose, the Department of Defence is collaborating with private and research institutions that have developed Artificial Intelligence (AI) platform to transfer the technology.

The following is the objective of the program:

“Develop a system that can be integrated and deployed in class 1 or class 2 Unmanned Aerial System (UAS) to automatically Detect, Recognize and, Classify. Identify (DRCI) and target personnel and ground platforms or other targets of interest. The system should implement learning algorithms that provide operational flexibility by allowing the target set and DRCI taxonomy to be quickly adjusted and to operate in different environments.”

The currently operating military drones like MQ-9 Reaper are carefully controlled and piloted via satellites. When a pilot drops a bomb or fires a missile, a human sensor operator guides it onto the chosen target by using a laser.

“I am very much of the mindset that I would allow an insurgent, however important a target, to get away rather than take a risky shot that might kill civilians.”

Although, with these drone killings, human emotions, judgments, and ethics have always remained at the center of the war. The existence of a mental trauma and other mental disorders among drone operators shows the psychological impact of such killings.