Number of companies registered in Pakistan up by 41%: SECP 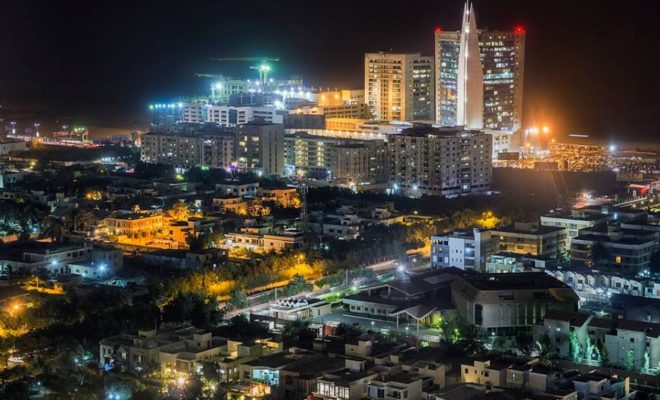 The Securities and Exchange Commission of Pakistan (SECP) registered 1,956 new companies in November 2020, which represents an increase of 41% over the same period last year.

CIO SECP Abdul Rahim Ahmad took to Twitter to announce that the SECP has registered 1,956 new firms in November 2020 alone. All but a mere 1% of the companies were registered online, which perfectly encapsulates our current situation of remote working and productivity.

“99% companies were registered online, while 30% incorporations were completed same day,” he added.

Moreover, a total of 117 foreign users registered companies from overseas during November of this year.

Foreign investment was obtained by 34 of the registered companies, with the investors hailing from Australia, China, Germany, Iran, Italy, Kazakhstan, South Korea, Lebanon, Mozambique, the Netherlands, Russia, Spain, Switzerland, Syria, Turkey, the UAE, the UK and US.

The highest number of companies was registered in Islamabad (628), followed by Lahore (625) and Karachi (349), as per the statement.

Meanwhile, this is how many companies each of the following cities incorporated:

In terms of industry, the trading sector took the lead, with a total of 319 companies in this domain getting registered in November 2020. This was followed by 230 in the Information Technology sector, and 209 in the construction sector. 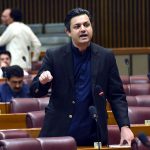