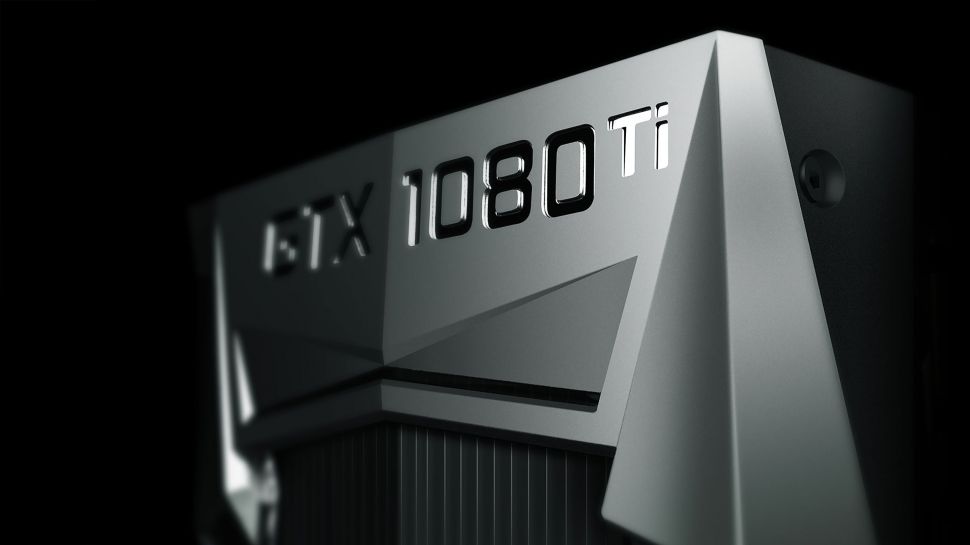 Nvidia has launched its next most powerful graphics card in the GTX 1080 series. The monsterous Nvidia GeForce GTX 1080 Ti is even faster than the much-acclaimed Titan X but costs way cheaper.

Nvidia Corporation, an American technology company famous for its GPUs, launched the company’s newest graphics card by the name of GTX 1080 Ti, during a GDC press conference yesterday.

The GeForce GTX 1080 Ti – faster than TITAN X – will be $699 and available next week. #UltimateGeForce pic.twitter.com/aW6XIv0Cyv

The newly unveiled GPU boasts massive specifications. The GPU is designed for extensive 4K gaming and comes with 11GB of GDDR5X memory. The card will offer upto 1.6GHz of boost clocks and is 35% faster than the last year’s 1080. The 1080 Ti uses 3,584 of Nvidia’s CUDA cores and can even be used to play Watch Dogs 2, in 5K!!

The Nvidia GeForce GTX 1080 Ti is more powerful than Nvidia Titan X. Titan X is being used in complex computer related research including that in Artificial Intelligence and Deep learning and comes with a hefty price tag of $1,200.

The GTX 1080 Ti will be available in markets from next week for a price worth of $700, which is right $500 down from that of Titan X! The GTX 1080 Ti will come in many variations as it will be sold through the Nvidia selling partners including Asus, Gigabyte, PNY, and Zotac. 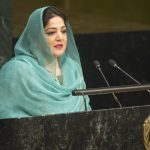 Transformation to Digital Pakistan is our priority, IT Minister