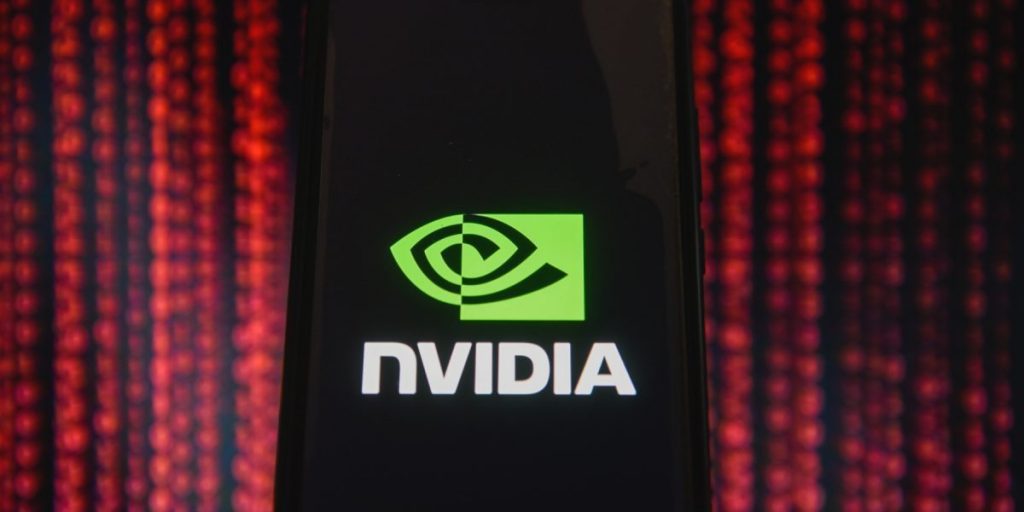 Nvidia is teasing the release of the RTX 3080 Ti graphics card for an event on May 31st through an 11-second teaser video released on the company’s Twitter handle which simply revealed the upcoming event.

According to recent rumors, the GeForce RTX 3080 Ti and the RTX 3070 Ti will be released at this event. The 3080 Ti will primarily include 12 GB of GDDR6X memory which is a remarkable improvement over the previous RTX 3080. Apart from that, there are speculations of an increase in memory bandwidth.

However, if we talk about cryptocurrency then the RTX 3080 Ti and RTX 3070 Ti will undoubtedly include a hash limit for Ethereum mining. This limit is known as ‘Lite Hash Rate’ or LHR identifier.

All in all, it is expected that the RTX 3080 Ti will have a price tag of $1000 this is primarily due to the semiconductor shortage being faced globally. 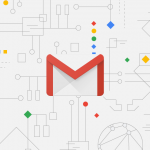 Gmail Now Lets You Save Image Attachments To Google Photos