One of the world’s richest men, Bill Gates is not a fan of the iPhone, prefers Android instead. 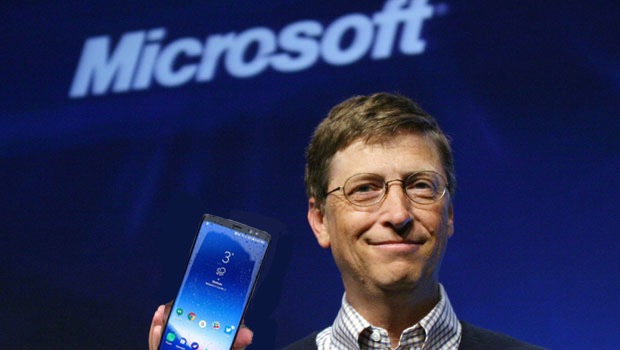 In an interview on Clubhouse, the invitation-only audio-chat app that’s all the rage these days, Bill Gates revealed his choice when it comes to smartphones, and it wasn’t Apple’s iPhone.

“I actually use an Android phone because I want to keep track of everything, I’ll often play around with iPhones, but the one I carry around happens to be Android,” Mr. Gates said.

He also said that he prefers Android phones because some Android manufacturers have Microsoft software pre-installed, making things easier for him. As one might expect, Gates can’t imagine his life without the products of the company he founded.

Quite ironically, Clubhouse – the app that hosted the talk-works only on iOS devices, for now, perhaps to draw in only a certain kind of audience, although the founders soon aim to introduce an Android version.

Android continues to be the most used mobile operating system worldwide, while Apple lags because of the high price tag of Apple devices. Android phones also offer their users greater flexibility and apps than their main competitors – Apple iOS and Pixel. 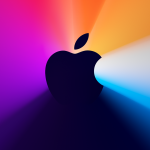