OnePlus 6 to be launched in red soon 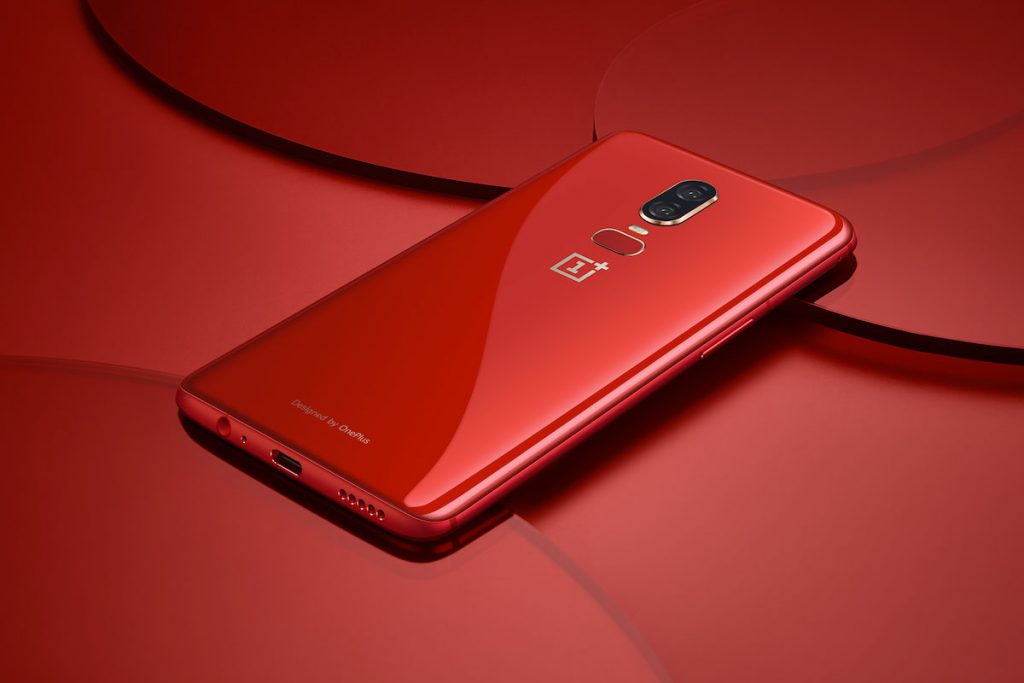 OnePlus has announced a new color variant of the OnePlus 6. The red color is known to evoke emotions in users and that is probably the exact thing OnePlus plan on capitalizing upon.

The red variant has no technical differences from its siblings. It has a dual camera setup on the back, with a resolution of 16 MP and an aperture of f/1.7. The front camera has a resolution of 20 MP while the aperture is the same as that of the back camera, i.e. f/1.7.

The phone’s back camera is flanked by an oval-shaped fingerprint sensor. The position of the sensor often results in the camera lens getting smudged up, just like other phones having fingerprint sensors placed on the back.

The red variant’s back has a glossy finished paired with a silver-marking of the OnePlus logo. It will be launched in India and North America on 10th July. The 8 GB RAM, 128 GB ROM model will retail for INR 39999 and $579 respectively.

It isn’t all good though, which can be seen by the issues the OnePlus 6 has been facing. The OnePlus 6’s face recognition can be tricked easily and it can be remotely accessed because of a small bootloader flaw. So, is cheap really good and worth taking the risk? 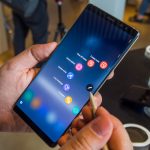