OnePlus 6 face-unlock can be fooled by a photo 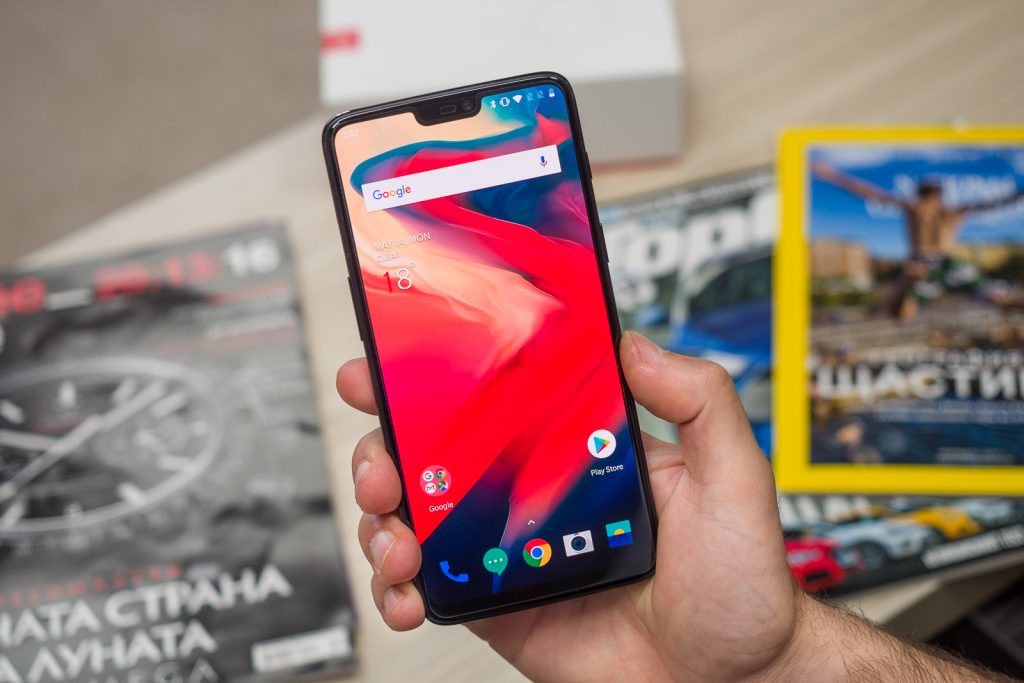 OnePlus 6 face-unlock is no more a secure option. It can easily be fooled by a colored or even black and white photo of the phone owner.

Launched on 16th May, OnePlus 6 has attracted the attention of the international mobile market with its high-end specs, sleek design and, more importantly, the face-unlock feature. The bad news was brought to light when one of Twitter users posted a video that OnePlus 6 face-unlock feature can be cheated with a printed colored photo of the phone’s owner.

The feature can even be exploited with a black and white photo as well. This puts a big question mark on the security of the smartphone?. It indirectly implies that if a person has a OnePlus 6 and anyone who has a printed photograph of its owner can unlock the smartphone and get access to all the personal data within the device.

I printed my face to unlock my OnePlus 6 for the lulz… it worked ¯\_(ツ)_/¯ pic.twitter.com/rAVMq8JKBr

In a statement given to Phone Arena, the company clarified that the face unlocking feature was designed “around convenience”. It cannot be used for banking and payment options as it is not much secured and users are advised to use a PIN, password and fingerprint sensor to make the security more trustworthy. However, the company added that it is “constantly working” to improve all of its technology. 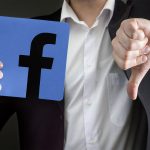 Teenagers are giving up on Facebook for this social platform, study