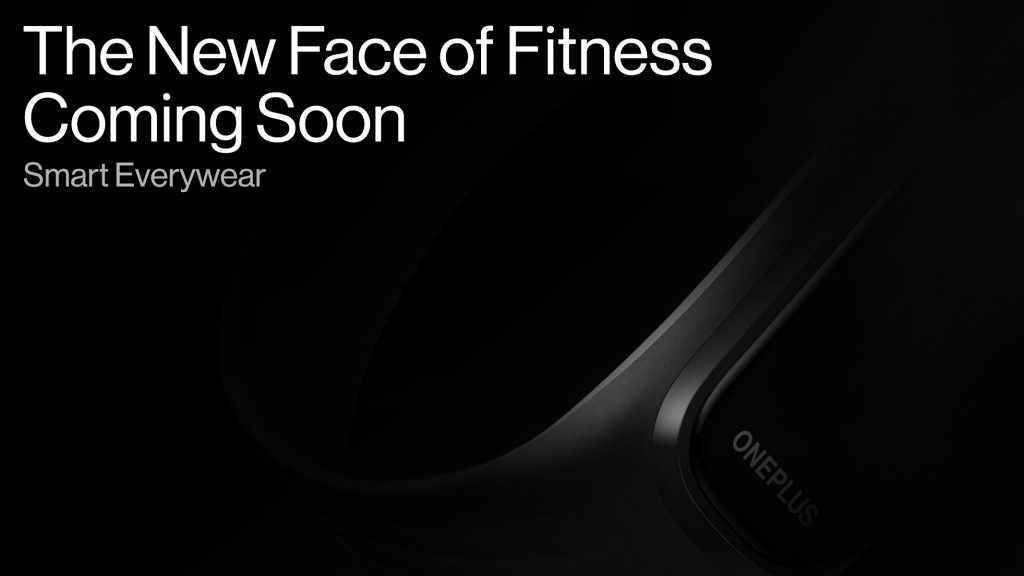 OnePlus is making a smart band that is expected to come as a direct rival to the Mi Band series. A teaser was released on OnePlus’ earlier saying that the band is here to help you achieve all your fitness goals and make your life easier. The teaser unfortunately did not give any details of the price and specs of the smart band(fret not, they’ve been leaked as well).

According to leaks, the band has a sleek long design with the OnePlus logo at the bottom of the display and a silicone band design. It will also come in at least three different colors.

Some independent sources have already leaked the specifications of the device. According to the leaks, the band will launch on January 11, 2021, in India. It will come with a 1.1 inch AMOLED display combined with a 14-day battery and IP68 water resistance.

It will also be packed with features like 13 different exercise modes, sleep tracking, and 24/7 heart rate monitoring. The band will also be capable of SpO2 Blood Saturation Monitoring. The band will be priced at around PKR 5,499. In comparison, the Mi Smart Band 5 retails at around PKR 5,499 and it contains almost the exact same features minus the SpO2 monitoring. 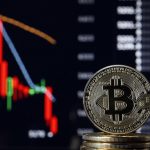