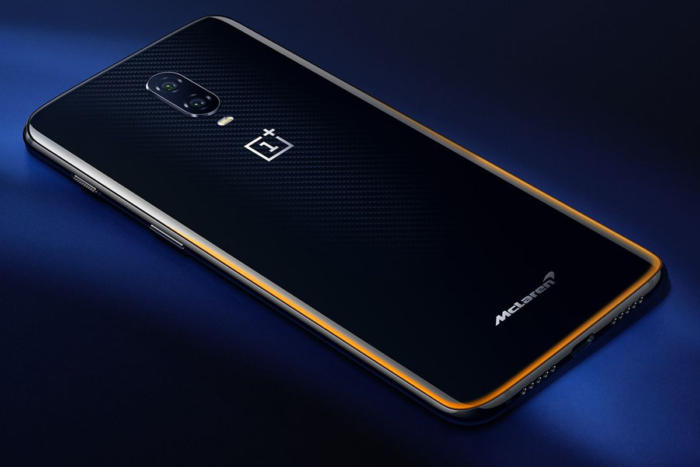 The Chinese phone maker, OnePlus has teamed up with the automotive legend McLaren for a special OnePlus 6T McLaren edition.

For the most part, the phone remains unchanged. It has the same processor, same display, same in-screen fingerprint sensor, and same camera. But there are 3 departments where the phone got a subtle uplift.

The McLaren edition will pack in 10GB of RAM instead of the usual 6GB or 8GB offered in the standard OnePlus 6T. Will that make a difference? Not really. The standard OnePlus 6T did multitasking with a breeze and it never felt slow. The additional 2GB of ram is more of spec boasting and hardware overkill than a meaningful upgrade. At best you can expect subtle performance improvements. 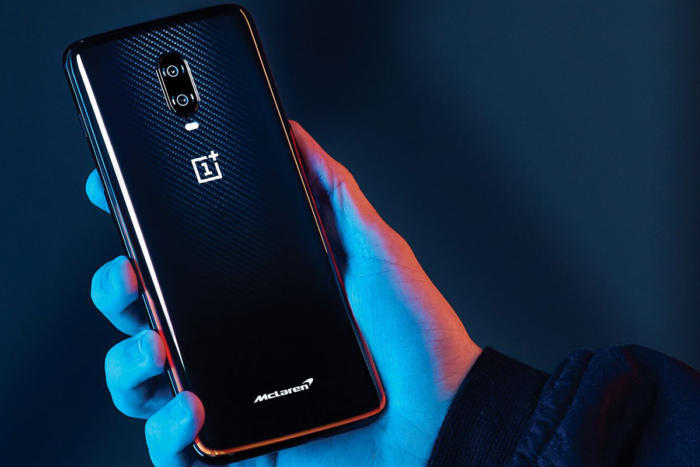 Same is the case with the design. The phone uses the same design as the standard OnePlus 6T except for this time the back has a subtle touch of carbon fiber while the side on the back and the bottom chin have a subtle touch of orange that is visible when viewing the phone from an angle. The touches are so subtle that anyone except the OnePlus or McLaren fans might think of it as the standard OnePlus 6T, that is if they ignore the McLaren branding at the bottom. A similar design philosophy extends to the included case, which is good and has the carbon fiber look, and a McLaren logo, but nothing extraordinary. 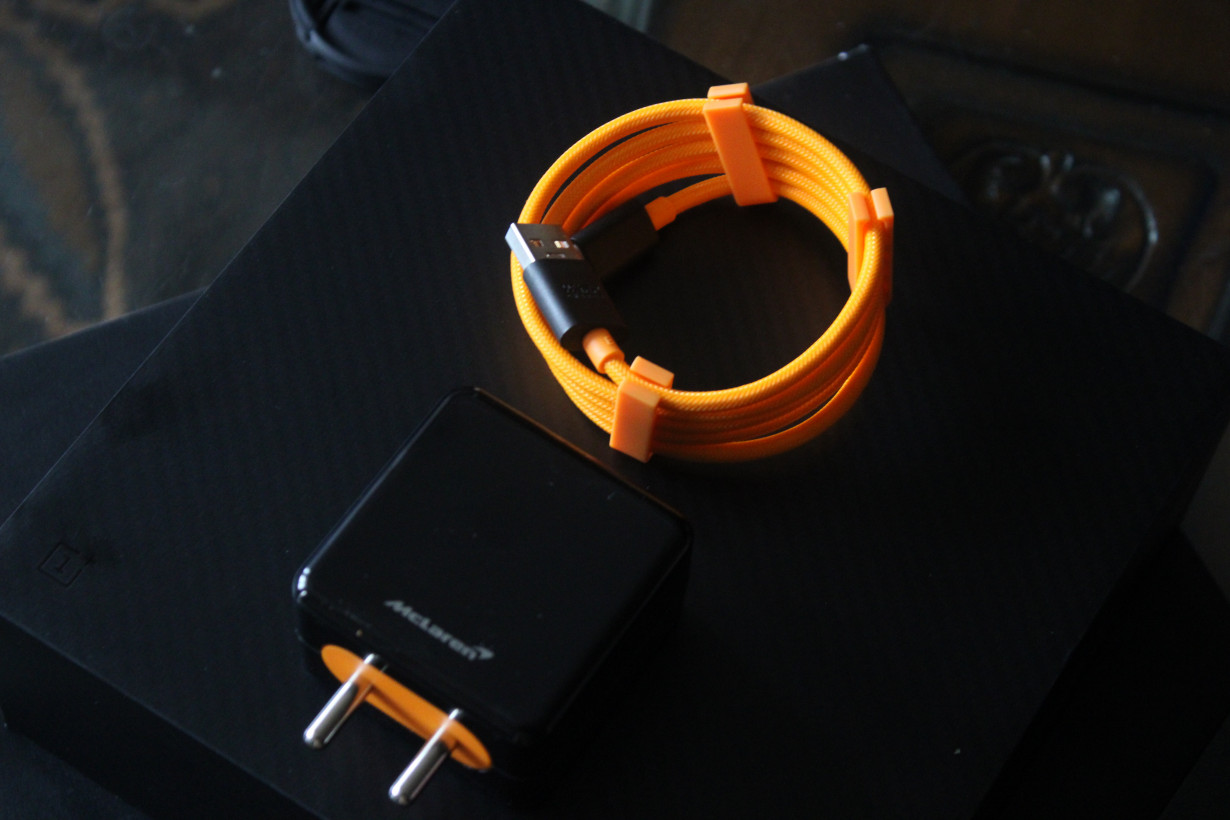 Source: The Next Web

The charger has also seen subtle improvements. The new “Warp” charger is redesigned and succeeds the Dash charger. It’s a 30W charger and promises 50% charger in just 20mins. Plus this time the charging is braided and like the theme, it’s orange.

At $700 the phone is the most expensive phone OnePlus has ever made but considering that it’s a special edition, has more RAM, faster charger, and improved design, a premium of $70 dollars over the simple 256GB OnePlus 6T variant looks justified.