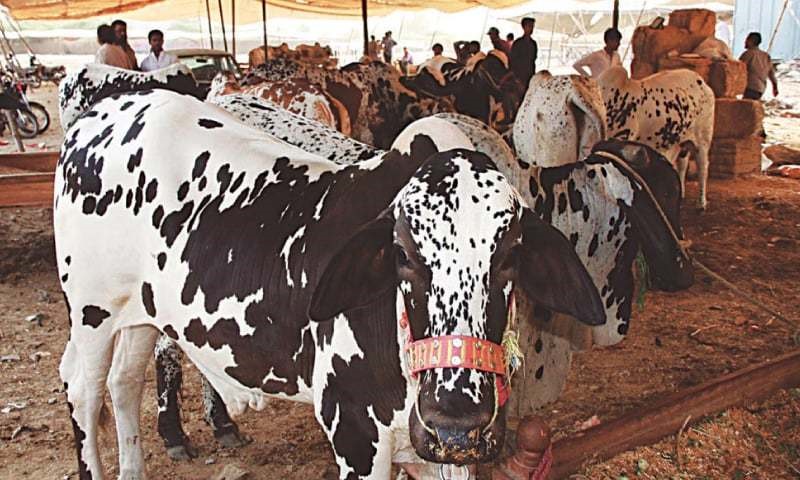 The sky is the limit when it comes to committing online fraud, as a man from Karachi found to his annoyance when an online meat delivery company allegedly defrauded him to the tune of PKR 43,500.

As reported by Geo News, a consumer from Karachi decided to take a meat company to court after the company allegedly failed to deliver the sacrificial meat to him during last year’s Eidul Adha, despite having taken payment from him.

Naturally, the consumer filed a petition against the company, seeking a fine of PKR 100,000 on the company over its conduct of gross negligence.

On Friday, the consumer protection court gave the meat company one last chance to submit its response to the petition filed by the clearly aggrieved former client.

In the plea, the petitioner informed the court that he had booked an animal for sacrifice online due to the dangers associated with buying an animal from cattle markets due to the coronavirus pandemic. The petition states that the man had paid Rs43,500 for the sacrifice through his bank account.

The citizen told the court that the company had assured him that he will be provided the meat on the second day of Eid-ul-Azha. He added that his family kept waiting for the meat to arrive but it never did.

“The meat company committed a fraud with us and has not even given us a satisfactory answer,” said the petitioner.

The petition urged the court to impose a fine on the company and take legal action against the service provider.

Moral of the story: do your research on every company you choose to trust online, even if it’s just for having sacrificial meat delivered to your doorstep. 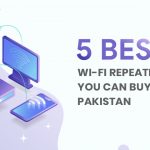 5 best Wi-Fi Repeaters you can buy in Pakistan