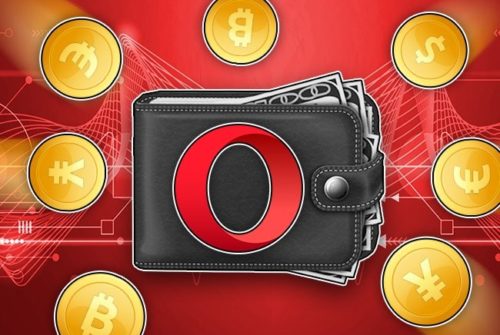 The crypto wallet on the Android app follows a two-factor authentication process, which means that while signing a transaction on the blockchain, they will get a notification on their phone which they have to confirm to allow the process to move forward. By unlocking the smartphone with a fingerprint lock or password, will then confirm the said transaction.

Users by typing their addresses directly into the URL will be able to browse blockchain applications. In order to improve the privacy and security of the users’ data, Opera has provided a virtual private network (VPN), which by establishing an encrypted tunnel protects users data from third parties and also hides their geographical locations.

Opera previously released the crypto wallet feature in its Android app allowing users to use their browsers instead of using multiple tools and apps for their cryptocurrency trades. Huawei later in December announced that they are going to launch a crypto wallet integrated web browser.

By launching Reborn 3, Opera has become the first and only browser to feature built-in crypto wallet functionality. The browser also features a built-in ad-blocker and is available for the Windows, MacOS and Linux operating systems. 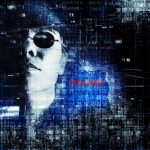