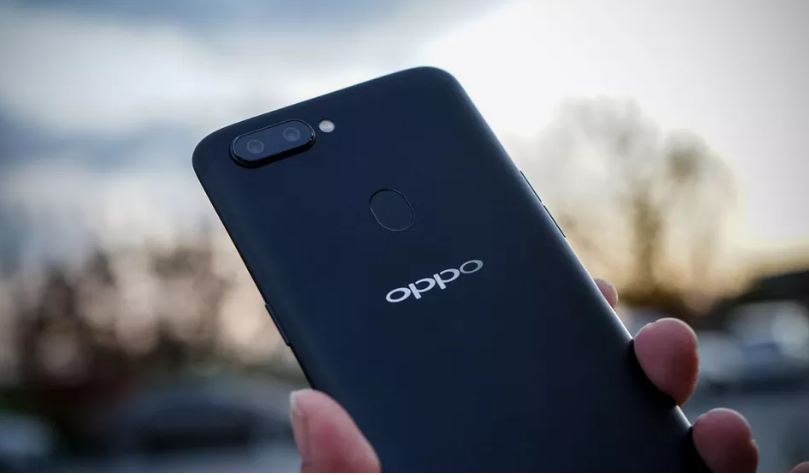 After weeks of anticipation of the official launch of the next innovative smartphone from the Chinese manufacturer Oppo, the company has today unveiled R11s and R11s Plus. Oppo F5 has been surfaced a week ago which is also a camera-centric and AI-focused device but it looks like R11s series will get more love this time.

R11s is a refreshed version of R11 which was launched six months ago but in actual its way more than that device. The major highlight of the phone is Face Unlock and FHD+ display.

Have you heard? WhatsApp is down

R11s comes with a 6-inch display while the R11s Plus has a 6.43-inch display both featuring an 18:9 screen, AMOLED display with FHD+ resolution.

R11s comes with a 4GB of RAM, while the R11s Plus has a 6GB of RAM. Battery wise the Plus model gets a plus-sized battery at 4000mAh while the standard R11s carries with 3205mAh. Both phones are powered by Snapdragon 660 octa-core processor. 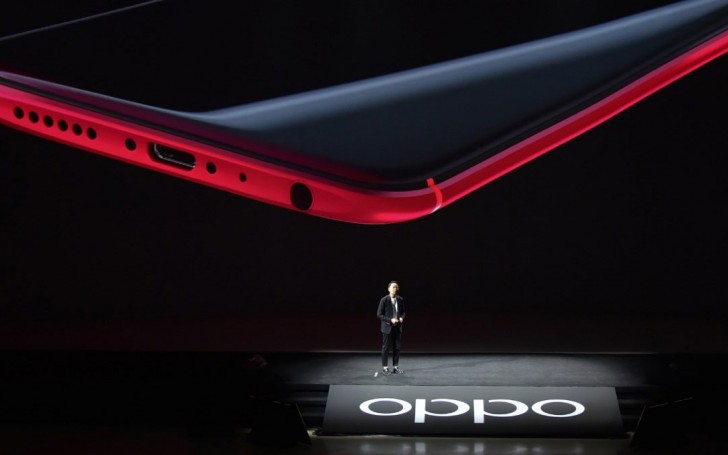 Face unlock is also a unique feature added to this device which uses artificial intelligence to recognize its user. It has an unlocking speed of 0.08 seconds.

The selfie camera benefits from a built-in AI to enhance photos. This is done by collecting data points such as age, skin tone, and facial structure; allowing the camera to automatically capture the best selfie every time.

The phone will be initially released in China in November, however, OPPO is planning to launch the devices in Taiwan, Singapore, Australia, Japan and other Asian countries next year.

Both devices have many similar specs from the devices of Apple and you can also call them cheaper iPhone X. The R11s price is $455 while the larger R11s Plus will retail at $560. 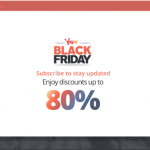