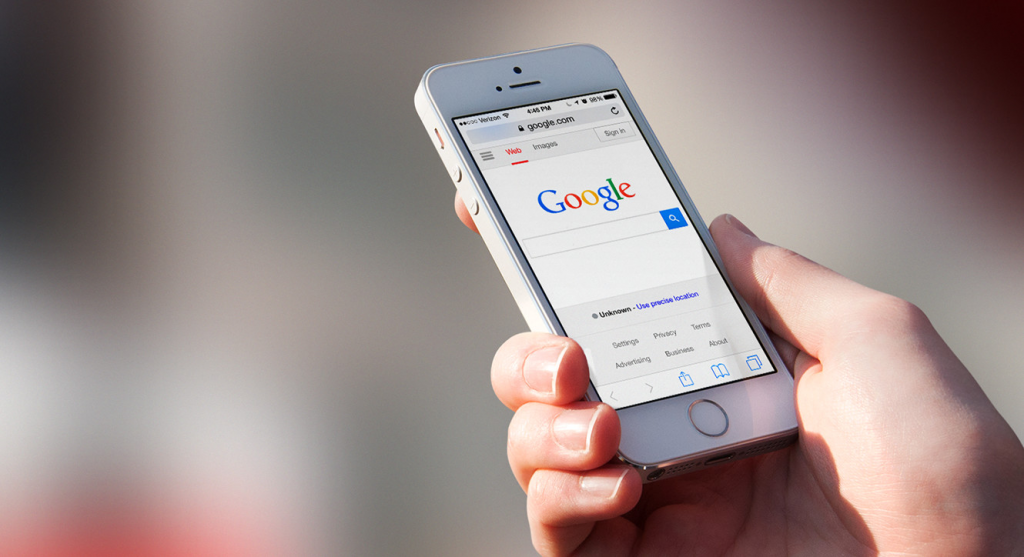 Looks like iPhone users have finally forgotten the iPhone throttling by Apple and are now after Google over privacy issues.

Millions of iPhone users in the UK are suing Google for allegedly collecting their personal information and are seeking up to $4.29 billion from the search giant, as reported by Independent.

The lawsuit filled in a UK’s high court on Monday urges that Alphabet Inc. — Google’s parent company — illegally collected personal information of millions of iPhone users by bypassing default privacy settings of iPhones. The plaintiff argues that 4.4 million iPhone users who have signed for the court filling should receive money from the tech giant.

The group called “Google You Owe Us” led by the director Richard Lloyd of a British charity organization known as “Which?”, claims that Google bypassed privacy settings of Safari browser in iOS devices during 2011-12 to divide people into categories like “football lovers” or “current affairs enthusiasts” so that it can target them through advertising.

Independent reports that during the first hearing of the case in the high court of London, lawyers of Lloyd told the court that the tech behemoth Google collected personal information like “racial or ethnic origin, physical and mental health, political affiliations or opinions, sexuality and sexual interests and social class” of iPhone users for ads targeting.

Mr. Lloyd while speaking before the court’s proceedings stated;

“I believe that what Google did was quite simply against the law. Their actions have affected millions in England and Wales and we’ll be asking the judge to ensure they are held to account in our courts.”

Meanwhile, the lawsuit filed by the group also alleges that Google used a specific program which helped developers track iPhone’s browsing history in order to collect personal information of the users. The plaintiff claims that even though the Safari browser blocks third-party tracking via cookies, Google’s algorithm dodged its settings and got access to the personal information.

Google collects 10 times more data than any other social media giant and this class action lawsuit will compel Google to be more precautious while breaching users’ privacy. 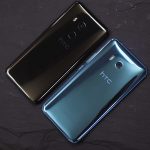