We live in a world where privacy is for sale.

The US-based tech behemoth Google, which is your favorite website for browsing, knowledge and a million other things, is tracking and recording your every move and selling the personal data to the highest bidder. An investigation by The Mail on Sunday revealed that the tech giant keeps a detailed log of users’ web browsing and location history stretching back nearly a decade, imagine a company keeping track of your data for the last 10 years, even when people think their privacy is protected in ‘incognito’ mode.

How much data does Google collect?

Over the course of 12 months, the tech giant stores enough browsing data to fill over half a million pages of A4 paper for each user. Google collects personal information from the Google-owned email, search engine, GPS system, maps, and YouTube. The company tracks your logging in and logging out times as well as everything from what time users leave for work, to where they go and what transport they use.
If printed and piled up, the pages would measure more than 189ft. Over 20,000 pages worth of data were reportedly collected on one individual over the period of 2 weeks, which would reach 7ft 9in if physically stacked.

What does Google do with this data? 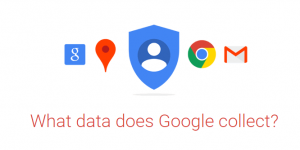 Google uses this detailed information to build advertising portfolios of its users’ interests and then target their screens with products whether it’s your mobile or laptop the ad agencies know everything. Ad agencies fork out millions to get their adverts shown to people who may be interested in their products, based on personalized digital data. Many know that the products they see online are often based on their search history, but very few know about this “sinister surveillance” techniques used by the company.

What do people think about Google now?

A Google user who uses almost all the services of the company such as Gmail, Maps etc, argued that, 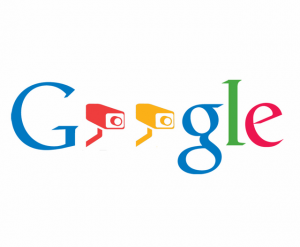 “I work in technology and had no idea Google was harvesting this amount of information. What was particularly shocking as it had a record of websites I looked at while I was in Google’s private, incognito mode as well. It also had files I had deleted from Google’s cloud service, including an old CV, as well as every photo I had taken on my phone. It’s wrong to trust any entity that big with so much information. They’re just trying to make money, and at some point, someone is going to make a mistake.”

“I am shocked and horrified that the personal intrusion into our lives is so deep – if this was a communist state we would not be tracked so closely. I’m pretty tech-savvy and was not aware of this – it’s unbelievable. At the moment it is a Wild West and we’ve let it happen because we benefit from Google and don’t mind it making a bit of money. We get a free service but it is massively invasive. My proposition is we tell Google you can have my data but, should you make money from it, I require a share of the profit you make from my property – it’s the same with other property we own.”

What does Google say?

A Google’s spokesperson in response to the above allegations says, 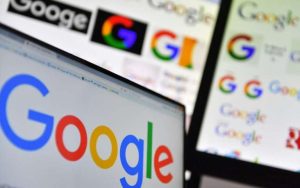 “The privacy and security of our users are of the utmost importance, which is why we have spent years making available tools like My Account so people can understand and control their Google data and make the privacy choices that are right for them. We encourage everyone to review My Account regularly, and 3.8 million people did in the UK in the last year. Your data makes things like Google Maps work better and more effectively, by helping to do things like recognizing traffic patterns and help you find the quickest way home.”

An estimated 2.8 percent of the world’s computer storage capacity is used to keep the data of Google’s three billion users. Post Cambridge Analytica scandal and Mark Zuckerberg’s testimony, about the Facebook scandal. Google is now doing what Facebook did, but on a very large scale and there is no one to question Google.

Do you think Google has the right to sell such information? Should any company have that much power? Let us know in the comments below. 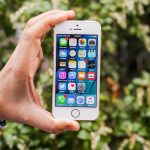 Apple’s oldest iPhone 5s to get updated to iOS 12