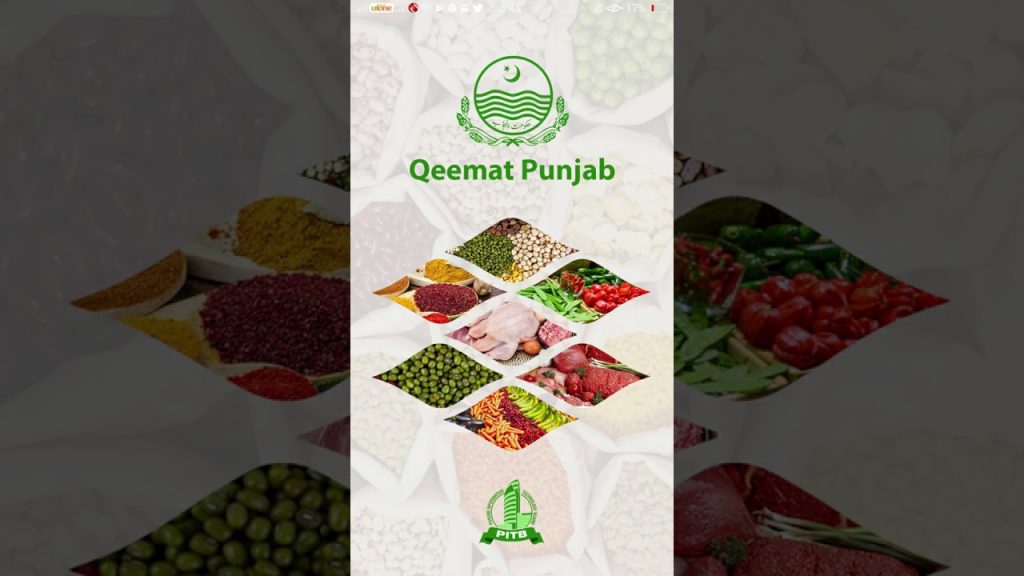 Qeemat Punjab app developed by the Punjab Information Technology Board (PITB) is gaining momentum as the citizens in the provincial capital are increasingly turning towards the mobile application for information-related services. Over 50,000 people have downloaded the app over the last few weeks. Qeemat Punjab app was launched on 23rd April 2019 in 36 districts of Punjab province.

The provincial government launched the app to allow users to check prices of fruits, vegetables, and other daily use items. In case a shopkeeper is charging more than the price described on the app or set by the market, the users can file a complaint against that shopkeeper as well.

Users are finding the app useful as it enables them to know the prices of goods and prevents shopkeepers from increasing rates of fruits and vegetables. The usage of this app is increasing by the day, and the citizens can read the information in the app in both Urdu and English. As stated by PITB’s spokesperson, the app is regularly updated in accordance with the change in market prices of items, almost on a daily basis.

Furthermore, citizens can also compare the prices of any general store and shop by the price mentioned in the mobile application according to their relevant city and tehsil. One of the users of the Qeemat Punjab app said, “I used to shop from a big grocery store in Lahore. After I compared the prices on my store bill with the prices of this app, the prices were the same.”

Previously the government claimed that they have resolved over 800 complaints out of 1324 in Ramadan and recovered around Rs. 1.3 million fine money from all the sellers who were non-compilers. A special monitoring team under the charge of deputy commissioner from every district has been given the task to carry out necessary action against any complaint. You can download the application through here. 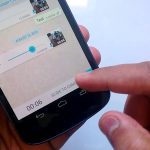