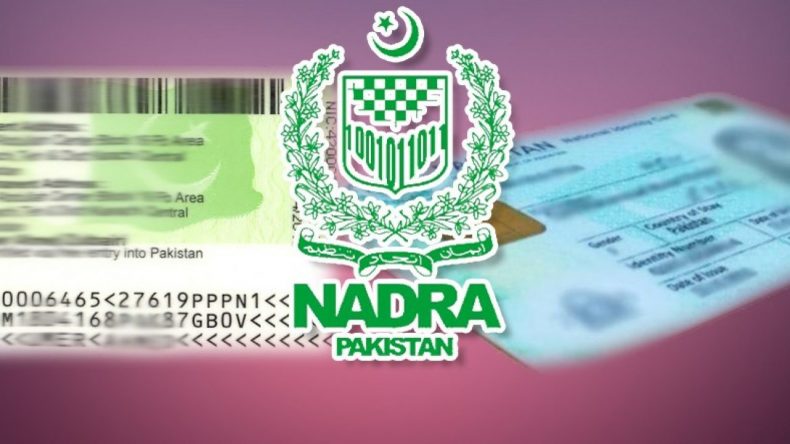 NTISB or National Telecom and Information  Security Board notified that a fake portal of NADRA tempted the Pakistani living abroad to fill the user-friendly forms. According to the website, once a form is filled, $65 has been charged for delivering documents to the house. As it is not operational in Pakistan, NTISB believes it only targeted the overseas Pakistani.

There were hundreds of complaints from overseas Pakistanis that despite paying the fees and filling the forms by NADRA, they still haven’t received the documents.

The Fake Forms of the website similarize the originals ones by NADRA and in fact, the website also has a digital verification. The hackers seem to have planned the looting just for the Pakistanis living abroad as it is completely inaccessible in Pakistan. As it is inaccessible in the country, so the website cannot be blacklisted too.

After getting identified by NTISB, Pakistan Telecommunication Authority confirmed that it has been taken down by the authorities.

Following are some tips that NTISB has advised the overseas citizens to check so that scamming can be avoided: