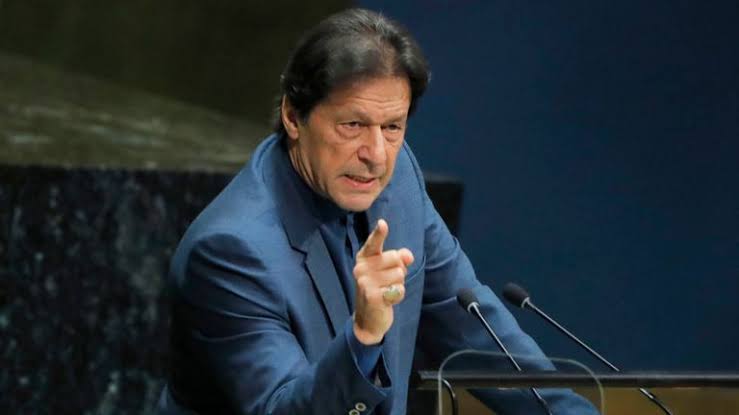 Prime Minister Imran Khan on Saturday informed the United Nations’ climate change summit that Pakistan is targeting 60% clean energy by 2030 as part of its goal of mitigating the disastrous effects of climate change.

In his address to the summit, the PM further announced that 30% of all the vehicles in his country will run on electricity by 2030 as well.
“I assure you that Pakistan will be doing its best to make its contribution to mitigate the effects of climate change,” the premier said.

He explained that while Pakistan’s contribution to global carbon emissions was scarce, it remained one of the most vulnerable countries to climate change.

“Pakistan is the country whose contribution to global emission is less than 1%, yet and sadly, we are the fifth most vulnerable country to climate change,” PM Imran Khan said.

The premier highlighted Pakistan’s decision to utilize ”nature-based solutions” to mitigate the effects of climate change. This would involve planting 10 billion trees within the next three years and increasing the number of national parks and protected areas across the country.

In a similar vein, the prime minister also announced his government’s decision to slowly suspend the country’s reliance on coal-based power.

“We have already scrapped two coal power projects that were supposed to produce 2,600MW energy,” he noted, before explaining that Pakistan would be replacing these projects with hydroelectricity.

Marking the fifth anniversary of the Paris Agreement, the summit was held by UN Secretary-General Antonio Guterres as a “landmark global event”. It will serve as a kind of prequel to the UN’s Climate Change Conference which will be held in Glasgow in November 2021 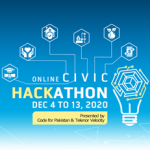