Pakistan attracts the highest rate of malware attacks in the world: Microsoft Report 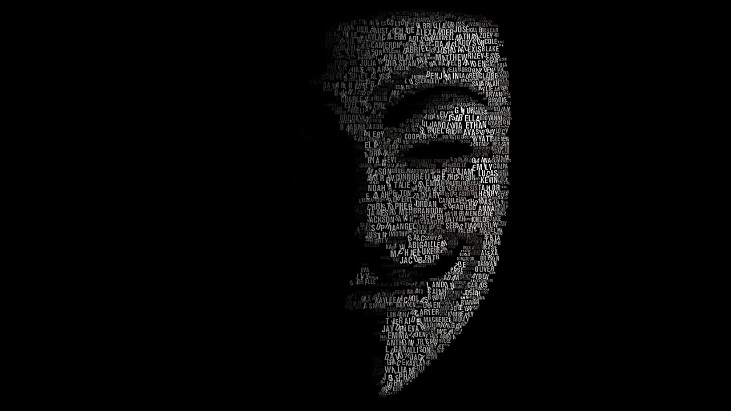 Microsoft Corporation has revealed their latest volume of Security Intelligence Report (SIR). The report says, Pakistan attracts the highest rate of malware attacks in the world. Regional threat assessment in the report reveals the countries with a high frequency of attacks include: Indonesia, Bangladesh, Nepal and the Palestinian territories. Meanwhile, countries having the lowest frequency of attacks are Japan, Finland, Norway and Sweden.

One of the sections of the report comprehensively explores the targeted attacks in South and Southeast Asia. Alarmingly, about half of the 10 million attacks originate in Asia and only one-fifth in Latin America. The section also provides an insight to a cyber attacking group, PLATINUM (code-named by Microsoft). The group is responsible for several cyber attack campaigns. Their focal target has been government and public sector organizations in Southeast Asia.

Each day, over 10 million attacks are reported to Microsoft. These attacks may not always succeed but the statistics are alarming. In majority of the cases, the attacker has valid credentials and know the correct username and password. These attacks are detected through data points which determine if the location of the user is familiar or not. The findings in the report will help organizations and common users to protect their sensitive information from attempted malware attacks. 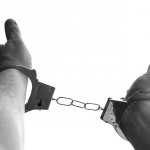