Pakistan beats India in the field of research, now stands beside China 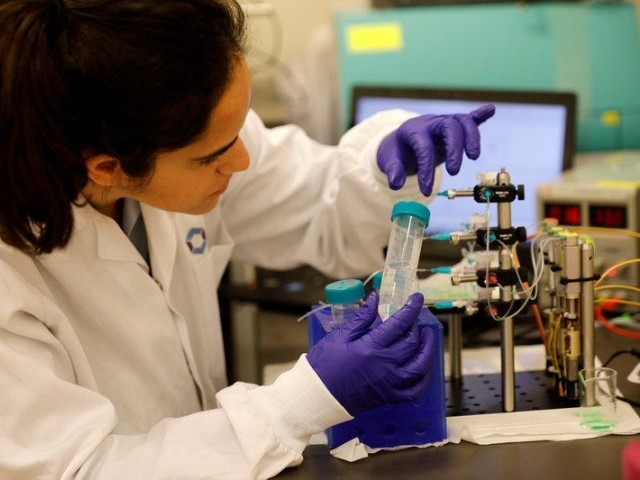 The Former Minister for Science and Technology Dr. Atta-Ur-Rehman said that Pakistan has left India behind in the field of Research and now stands beside China in progress towards research technology. Dr. Atta revealed the fact during the international conference on “Endorsing Health Science Research” held at Dr. Abdul Qadeer Khan Auditorium, Ojha Campus of the Dow University of Health Sciences (DUHS).

Dr. Rehman informed the members of the conference that due to the establishment of the Higher Education Commission (HEC) in Pakistan the research field has witnessed a significant boost. He said that the budget allocated for research and technology has been raised from 1 million rupees to 20 million rupees.

While sharing his views about the health facilities in Pakistan Dr. Atta said, “We need to enhance our primary healthcare facilities, and in addition to the use of purified water, awareness should be created among the people to use pure water on their own due to the absence of infrastructure”.

The Chairman of Sindh Healthcare Commission, Professor Tipu Sultan also addressed the conference and said that Pakistan should increase the annual health budget being spent on healthcare facilities. he stated, “We are currently spending 0.6 percent of our total GDP on health. A city of 25 million population is being provided healthcare service which includes only 32,000 beds including that of all private and government hospitals and the number remains the same 10 years ago”. 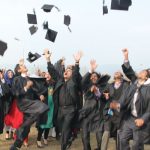