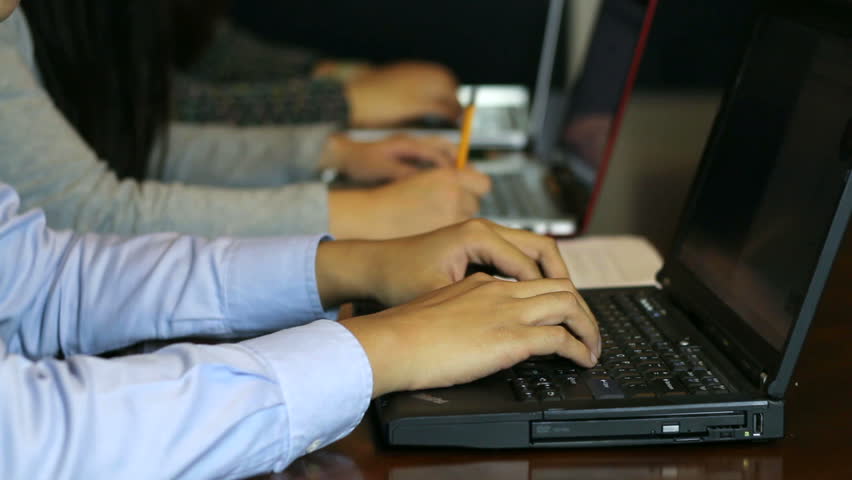 The computer services exports of Pakistan have seen an increase of 32.11 percent during the first two months of the current fiscal year 2017-18, as compared to the last year, according to the report of Pakistan Bureau of Statistics (PBS). Pakistan has earned $111.38 million against the services worth $84.31 million during the period.

During the past 4 years, IT Industry has contributed 98% to Pakistan’s economy by foreign exchange earnings, as stated by Minister for IT Anusha Rehman. IT industry in Pakistan is flourishing as Pakistan has earned $54.37m by exporting software consultancy services, showing growth of 69.22 percent as compared to exports of $32.126m last year.

According to the data revealed by PBS, hardware consultancy services exports have also seen an increase of 144.41 percent to $0.72 million as compared to the last year’s export of $0.3 million of the same services. Similarly, the maintenance and repair services for computers also seen a slight increase of $0.39 million as compared to $0.23 million of last year, showing growth of 68.97 million.

In general, the exports of the country have earlier seen a decline by 12% in the past fiscal year 2015-16, while the current fiscal year seems to get a boost by the export services of IT and Telecom sector. However, the trade of computer software services observed a negative growth of 1.01 percent during first two months, declining to $40.766 million this year from $41.181 million during the last year.

However, the export of telecommunication services has not been a much success for Pakistan. The export of telecom services from the country decreased by 0.93 percent by going down from the trade of $63.43 million last year to $62.84 million during the current fiscal year.

It must be noted that general services exports from Pakistan have seen an immense increase by 4.94 percent during the period under review while comparing to the same period of last year. With this considerable increase of $816.27 million of this year, compared to the exports of 777.84 million in last year, Pakistan is witnessing the great potential of its IT and Telecom sector in this era of digitalization. 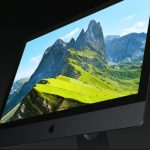