Pakistan’s exports declined by 12% in the past year 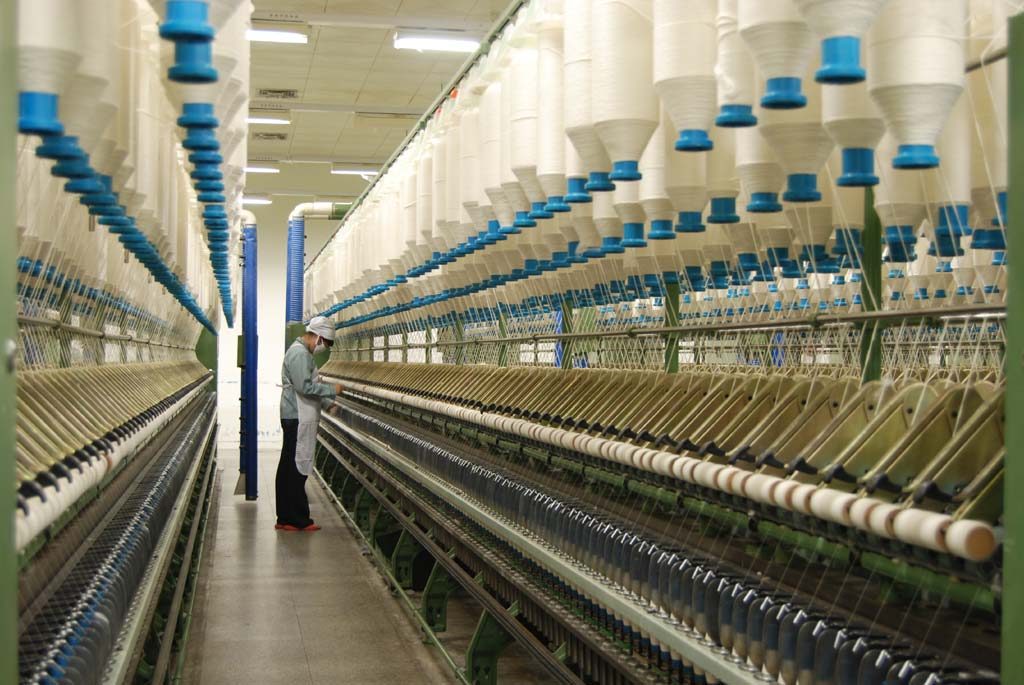 According to an analyst,

“The exports are almost $21 billion while the imports have gone down by a mere $2.32 per cent during the fiscal year. The exports receipts are the major indicator to keep the government’s external account stable. The country also received about $19.9 billion through the workers’ remittances last year which will cover the current account of the country.”

The Ministry of Commerce announced the trade policy in March this year, after a lag of 9 months. A target of $35 billion exports by 2018 has been set which according to business analysts may become hard to achieve.

The government, however, is taking steps to improve the trade situation of the country. In the recently announced budget, the Finance Ministry announced the introduction of a zero-rated sales tax regime for top five textile sectors. This incentive would help bring down industrial costs for the value-added textile sector and help increase their exports. 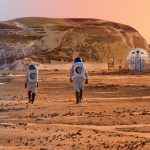